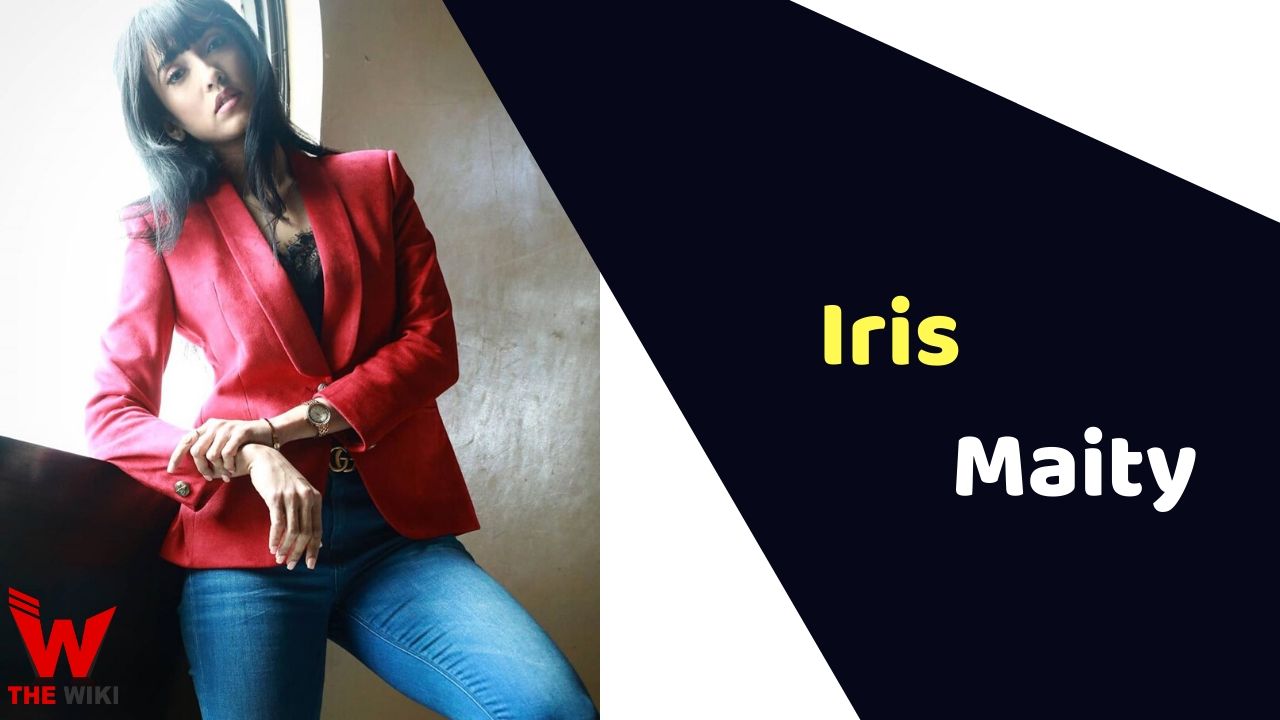 Iris Maity is an Indian television actress and model. She started her career with the television show Get Gorgeous in 2013. She has also appeared in the Bengali TV show Bigg Boss Bangla 1.

Iris Maity was born on 7 November 1993 in the city of Kolkata, Bengal. Her father Bhaskar Maity is a famous footballer and has represent India in Asian Games 1979. Apart from parents, she also has a younger brother in the family.

Maity started her career with Channel V India’s TV show Get Gorgeous in the year 2008. She was the winner of this show. After this show, she appeared in the Bengali show Bigg Boss Bangla 1 in 2013. After Bigg Boss, she was seen many Hindi television shows like SuperCops vs Supervillains, Naagarjuna – Ek Yoddha, Prem Ya Paheli – Chandrakanta, Dil Toh Happy Hai Ji etc.

Some Facts About Iris Maity

If you have more details about Iris Maity. Please comment below we will updated within a hour.