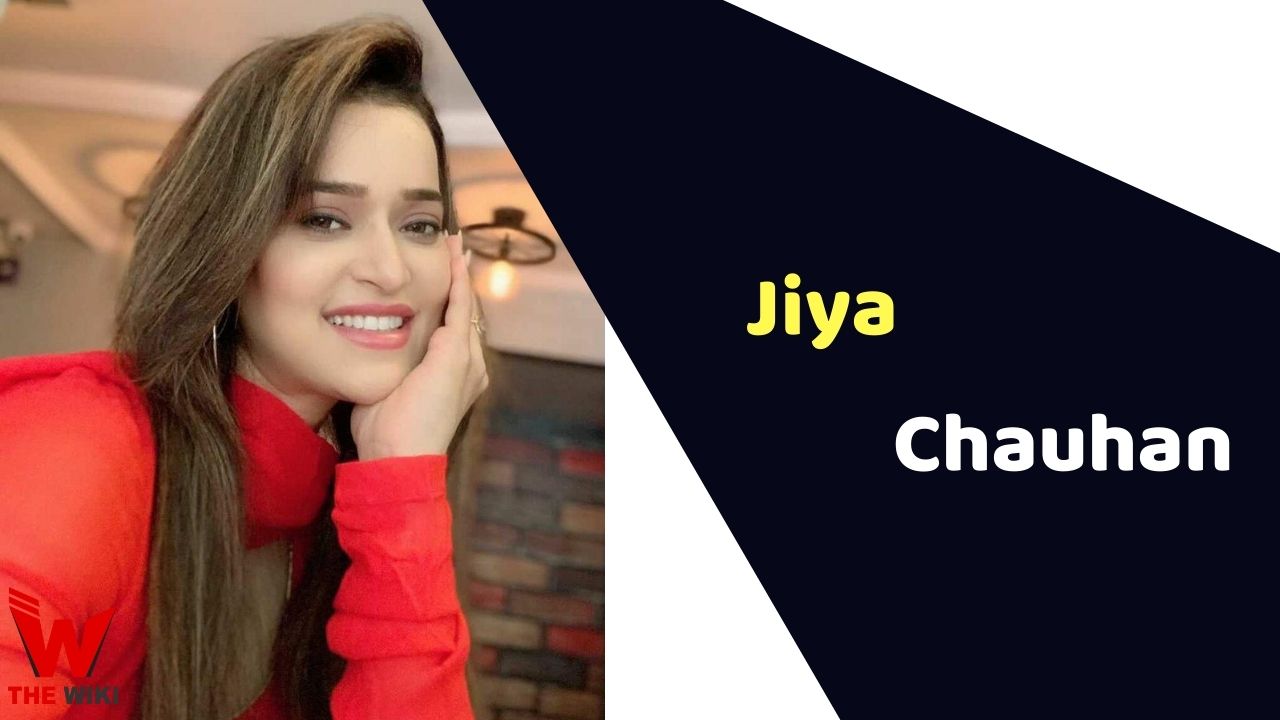 Jiya Chauhan is an Indian television actress. She has worked in TV shows like Meri Durga, Santoshi Maa Sunaye Vrat Kathayein, Akbar Birbal etc. She started her career as a model. Chauhan has been active in the glamor industry since 2010.

Some Facts About Jiya Chauhan

If you have more details about Jiya Chauhan. Please comment below we will updated within a hour.