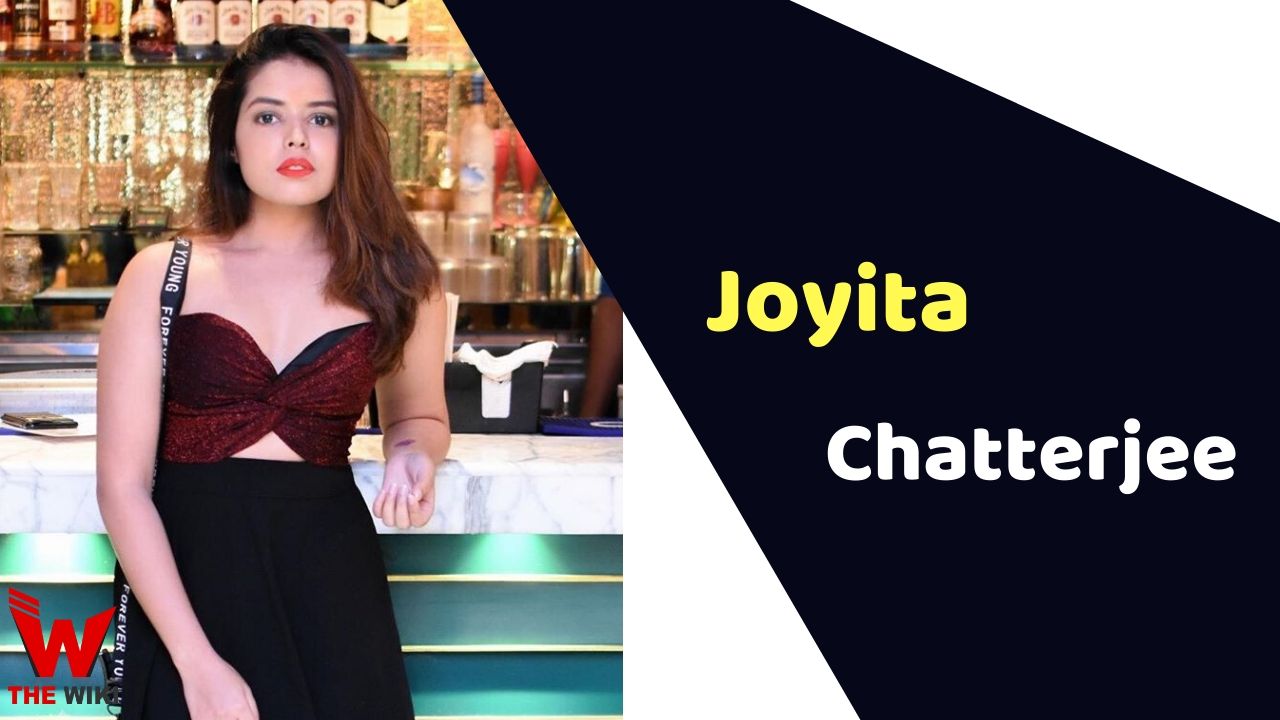 Joyita Chatterjee (born as Zoya Chatterjee) is an Indian television actress. She has worked in Balveer and the web series Class of 2020. She started her career as a model. Chatterjee has been active in the glamor industry since 2014.

Joyita Chatterjee was born in Kolkata, West Bengal. She started her career as a model and worked in several print shoots and television commercials. In 2014 she also hosted a show on Kolkata TV. Zoya moved to Mumbai to pursue her career in 2016. She started her acting career with the TV show Balveer in which she played the role of Sandesh Pari. After this TV show, she was seen in many music albums.

Joyita got the chance to play the lead role in the web series ‘Class of 2020’ directed by Vikas Gupta.

Some Facts About Joyita Chatterjee

If you have more details about Joyita Chatterjee. Please comment below we will updated within a hour.