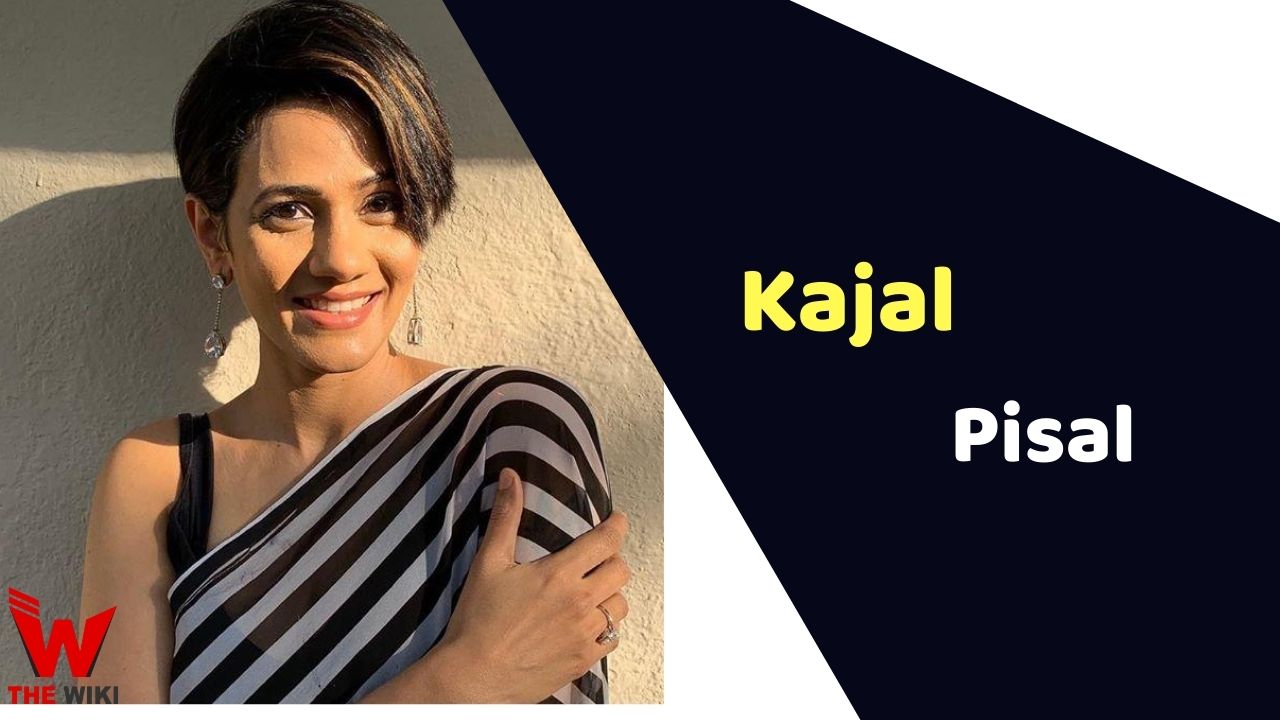 Kajal Pisal married to Abhijit Pisal on 8 December 2003. They also have a daughter named Sara Pisal.

Some Facts About Kajal Pisal