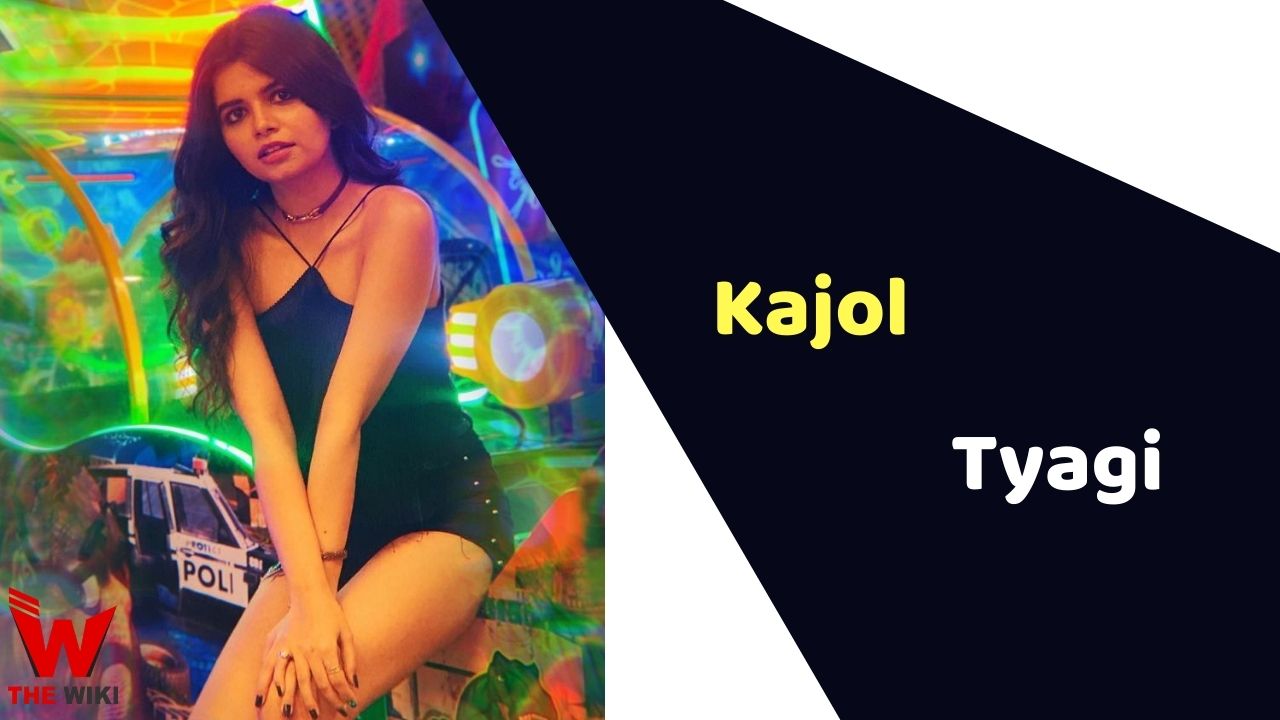 Kajol Tyagi is an Indian actress, model and youtuber. She is known for her portrayal in ALT Balaji’s web series Puncch Beat (2019) and Class of 2017 (2017). She predominantly works in Hindi entertainment industry and has been active since 2017.

Kajol Tyagi was born on 24th December, 1993 in New Delhi to a Hindu family. Her father’s name is Ajay Tyagi and mother’s name is Monica Tyagi. Her father is an Astrologer by profession. She has an younger brother Aayush Tyagi in the family. Tyagi completed her schooling from Air Force Golden Jubilee Institute, New Delhi. She graduated from the University of Delhi. Since her college days she was active in acting in plays and modelling. She currently lives in Mumbai.

Tyagi started her career through modelling and has worked for a number of marketing and advertising campaigns. She made her acting debut in UTV Bindass show Big Switch in year 2016. Later, she appeared in a reality television show Bigg Boss season 10. In 2017, she appeared in ALT Balaji web series Class of 2017 as Swati. In 2019, she acted in another ALT Balaji series Puncch Beat. She is associated with the banner Indie Films Channel which makes short films on YouTube.

Some Facts About Kajol Tyagi

If you have more details about Kajol Tyagi. Please comment below we will updated within a hour.