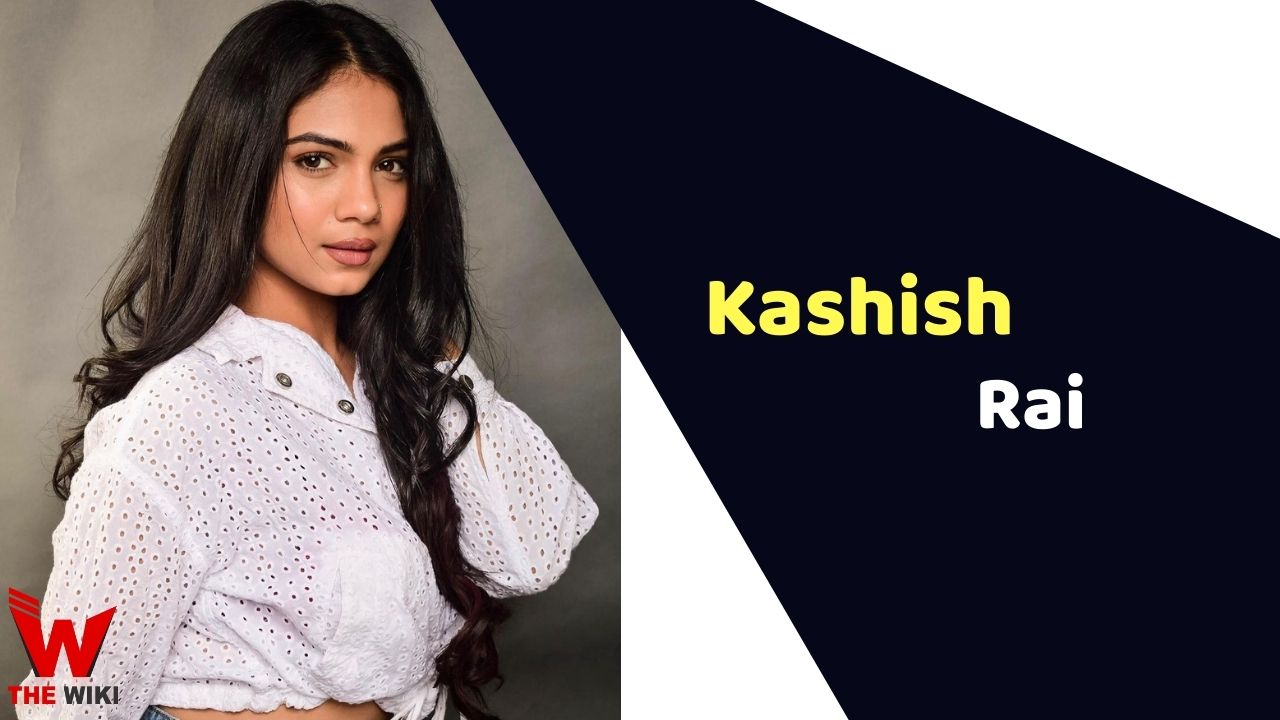 Kashish Rai is an Indian film and television actress. Rai got fame from her portrayal in television show Kahaan Hum Kahaan Tum aired on Star Plus. She also worked in a ALT Balaji’s web series Paurashpur and Helllo Jee in 2021.

Kashish Rai was born in Firozpur, Punjab. She has always been fond of acting, her mother is also an actress. After completing her studies, she came to visit Mumbai, during which one of her relatives asked her to audition for the film. Rai was selected by this audition and started her acting career with the film Scotland.

Rai started her television career with an important role of Pooja Sippy in the romantic drama series Kahaan Hum Kahaan Tum aired on Star Plus in 2019. She immensely gain popularity and fame from this show.

Some Facts About Kashish Rai

If you have more details about Kashish Rai. Please comment below we will updated within a hour.