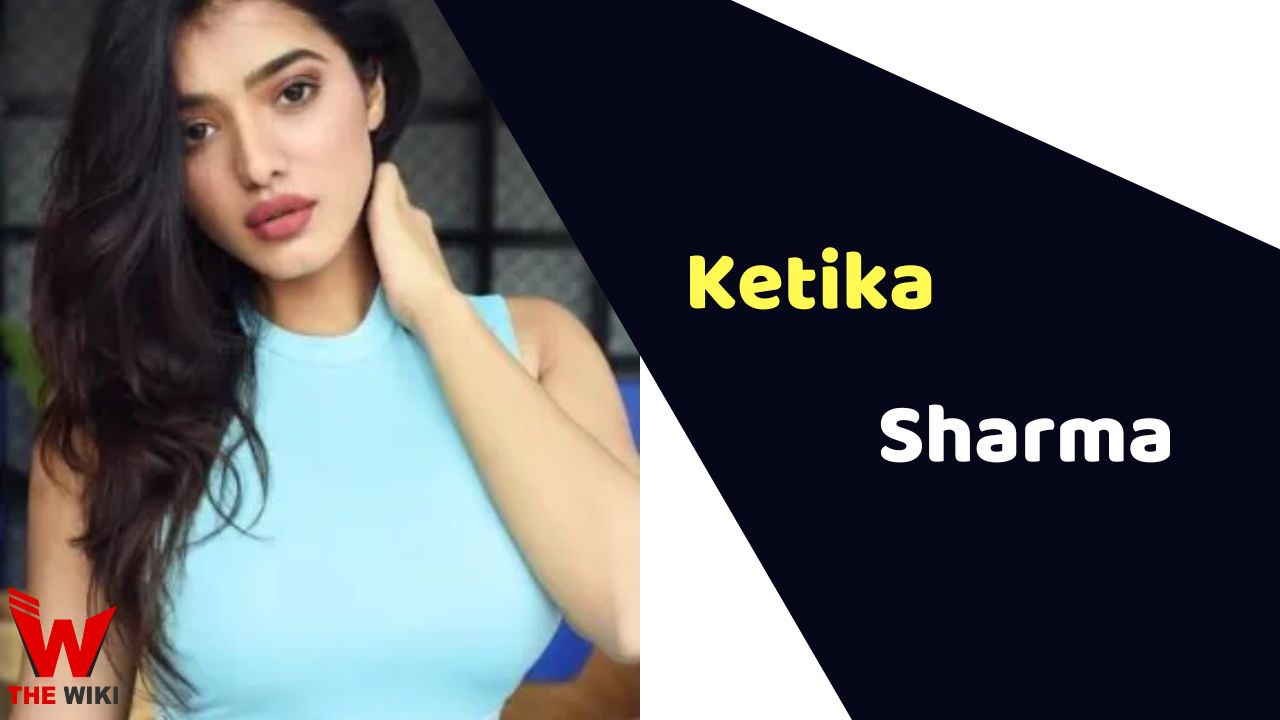 Ketika Sharma is an Indian actress, model and social media influencer. She has huge fan following on social media platforms like Instagram and YouTube. She is best known for her role in a film Romantic. Ketika has also worked in many music videos. She hails from New Delhi, India.

Ketika Sharma was born on 24 December 1995 in New Delhi, India. Later, she moved to Mumbai, Maharashtra. Her father’s name is Manoj Sharma who is a doctor. Her mother’s name is Nayna Sharma. She is a homemaker. Ketika has a sibling named Cody who is a fitness trainer.

She did her schooling at La Martineire Girls School. After that, she joined Miranda House, New Delhi for her graduation.

In 2016, Ketika was seen in the YouTube video Thug Love. She started her career with the Telugu romantic film Romantic in the year 2021. The film was directed by Anil Paduri and starred actors like Akash Puri and Ramaya Krishna. In 2022, she is seen in the romantic Telugu movie Ranga Ranga Vaibhavanga, in the role of Radha. The movie is directed by Gireesaaya and it starred actors like Vaishnav Tej, Naveen Chandra, and Subbaraju.

Some Facts About Ketika Sharma

If you have more details about Ketika Sharma . Please comment below we will update within an hour.