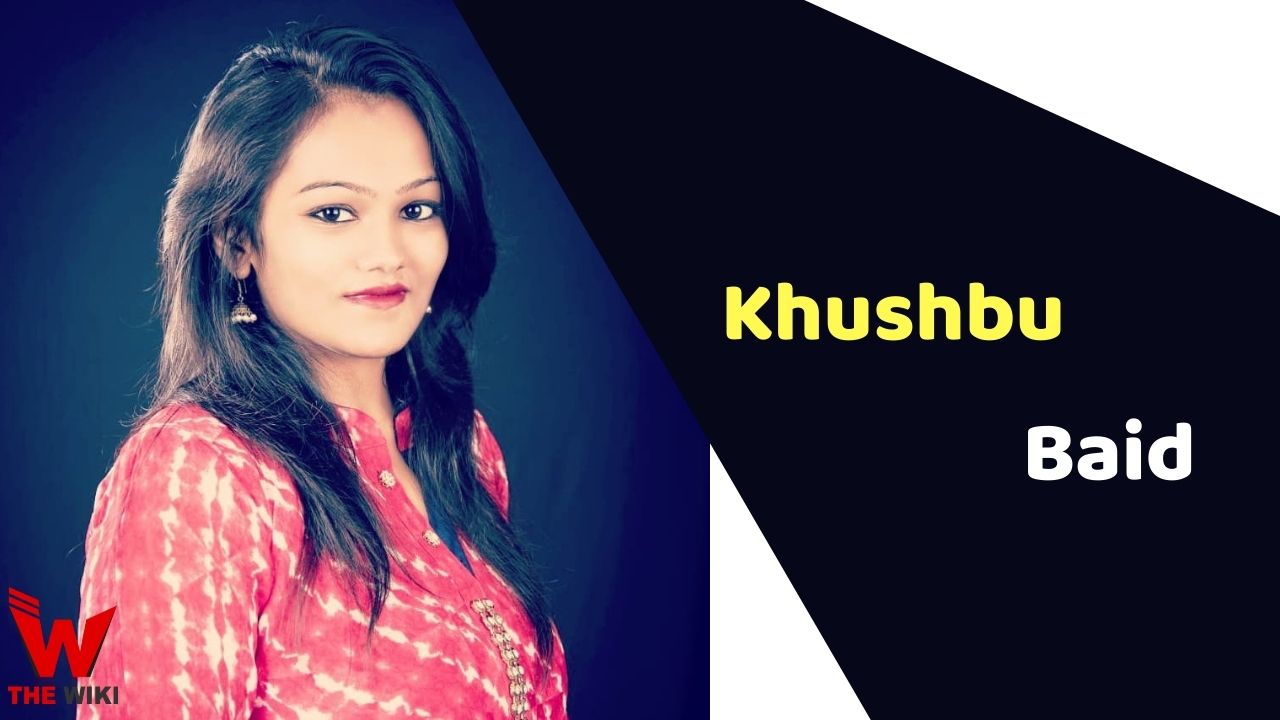 Khushbu Baid is an Indian actress and content creator. She is extremally popular on digital space and known for her appearance in TVF series Girls Hostel, Cubicles, Fathers and The Interns. Khushbu has been associated with The Viral Fever (TVF) since 2017.

Khushbu Baid was born on 6 July in Secunderabad, Hyderabad. Her parents names are Prakash Baid and Sarla Baid. She also has a brother Himanshu Baid in the family. She did her schooling at St. Anne High’s School, Secunderabad, and went to Little Flower Junior College for further studies. She has a degree in MEC (Multi-access Edge Computing­).

Khushbu started her journey as a tax consultant but soon after joining a month, she left her job. She joined a theatre group and decided to make career as an actor. In 2017, she moved to Mumbai and joined Drama School. In January 2018, she met Nidhi Bisht in an interaction, after which she joined TVF as an intern. This decision proved to be a career turning moment for her. She later worked as junior writer, then writer and after than turned as an actor for TVF.

Khushbu made her acting debut with small sketch videos of Girls Hostel. She later appeared in many web series like Mr. & Mrs., Hotel Daze, F.A.T.H.E.R.S, The Interns.

Some Facts About Khushbu Baid

If you have more details about Khushbu Baid. Please comment below we will updated within a hour.