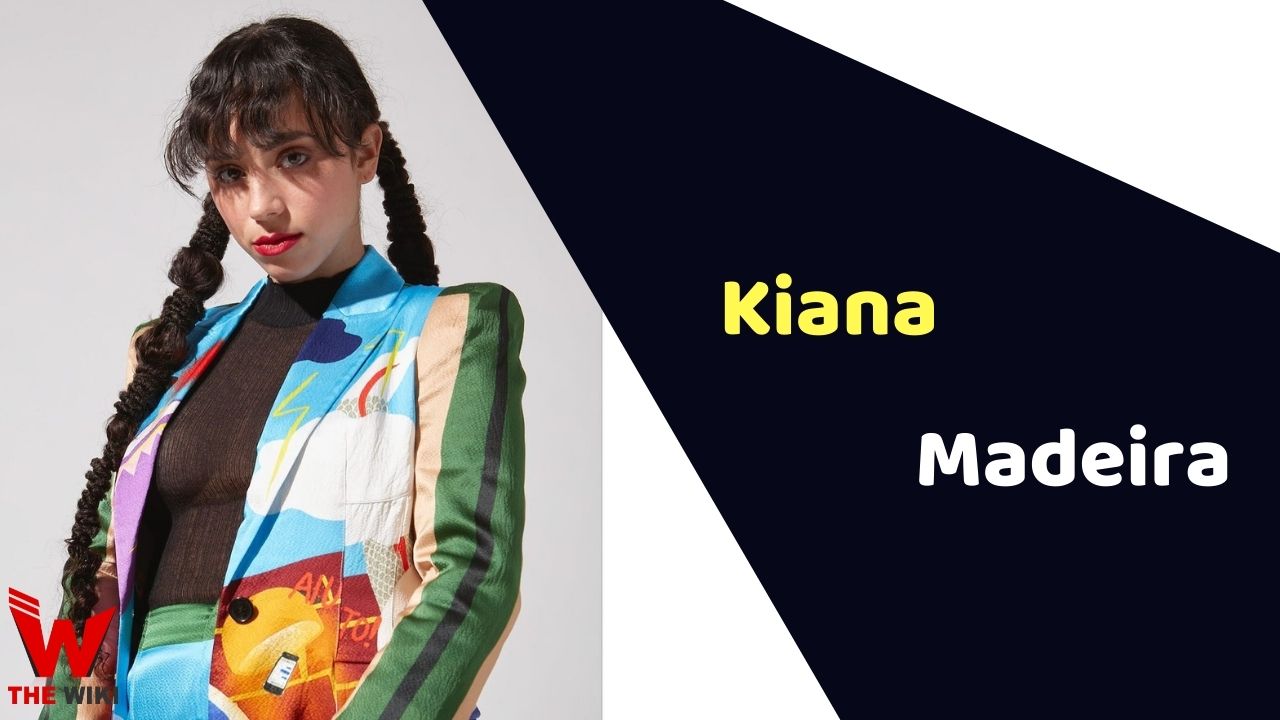 Kiana Madeira is a Canadian film and television actress. She is most famous for her work in film series Fear Street as Deena. She has also worked in several popular TV series such as The Flash, Coroner, Trinkets and Sacred Lies.

Kiana Madeira was born on 4 November 1992 in Toronto, Canada. Her father is of Afro-Irish descent and her mother is of Portuguese descent. She has two siblings named Kyla Madeira and Nikane Madeira.

Madeira began her career as an actress with the television series Little Mosque on the Prairie in the years 2007. She appeared in the television film Harriet the Spy: Blog Wars as Rachel Hennessy in 2010. She got featured in the prominent role in the series Really Me as Julia Wilson from 2011 to 2013. Kiana also starred in a television film titled Salem Falls as Isobel starring Sarah Carter and James Van Der Beek.

Madeira acted in the TV series My Babysitter’s a Vampire as Hannah Price in Double Negative in 2011. In the year 2014, she did a TV film One Christmas Eve played the role of Maritza. The Next year, she appeared in the tv movie Bad Hair Day as Sierra in 2015. In a decade long career, she had been featured in many popular show like Dark Matter, Barbelle, Wynonna Earp, Taken, Sacred Lies, The Flash, Coroner, Trinkets etc.

Kiana Madeira tied the knots with Lovell Adams-Gray in the year 2016.

Some Facts About Kiana Madeira

If you have more details about Kiana Madeira. Please comment below we will updated within a hour.