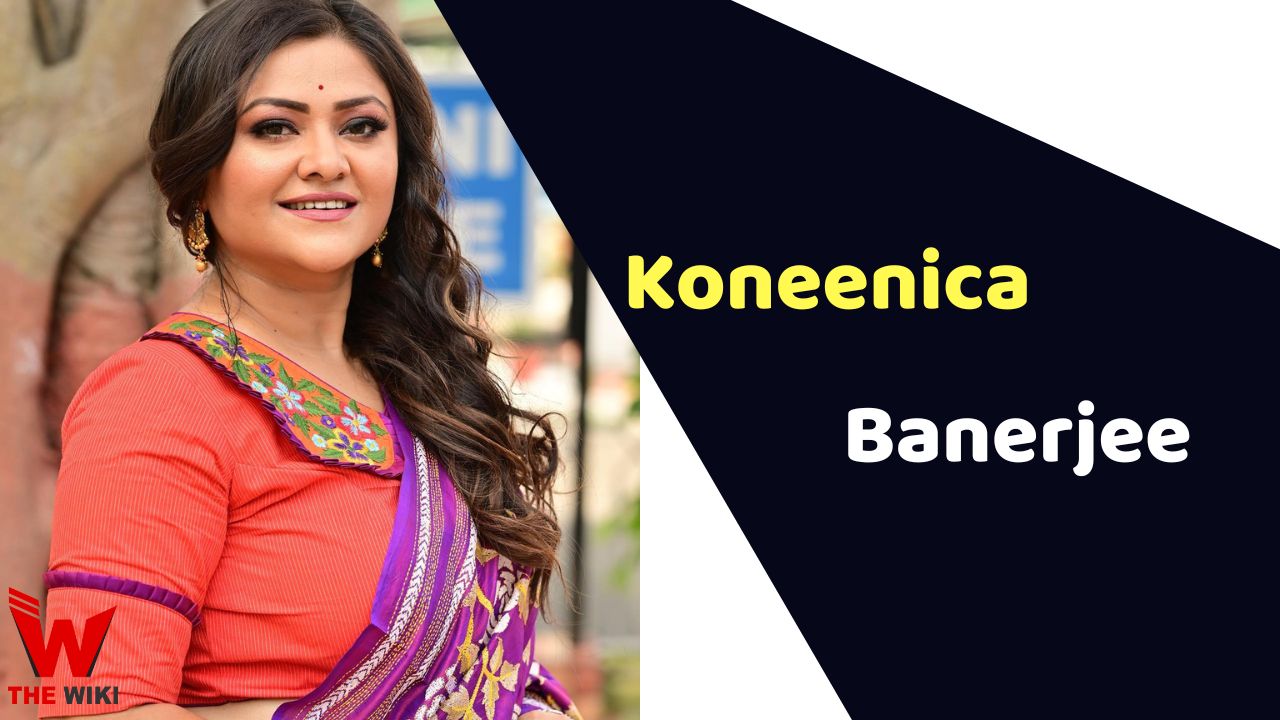 Koneenica Banerjee is an Indian actress who mainly works in Bengali films and television shows. She is best known for the film Tin Ekke Tin. In addition, she appeared in many television shows such as Swapnanil, Raat Bhor Brishti, Sarkar Ki Duniya, and many more.

Koneenica was born on 21 May 1980 in Kolkata, West Bengal to a Bengali Hindu family. She has a sibling named Ritwika Banerjee. In 2017, she was married to Surajit Hari who is a film producer. The couple was blessed with a daughter named Kiah.

Koneenica started working in films in 2003. Her movie debut was Chor O Bhagoban. After that, She did many more films like Tin Ekke Tin which brought success to her. She has also received many prestigious awards for her acting skills such as Anandalok Puroshkar for the Abar Ashibo Phire in 2004. Her other notable films are Babu Masai (2005), and Hello Memsaheb (2011) and Mahapurush O Kapurush (2013).

Koneenica married a film producer named Surajit Hari in 2017. They first met after the dubbing of the film and became good friends..

Some Facts About Koneenica Banerjee

If you have more details about Koneenica Banerjee. Please comment below we will update within an hour.