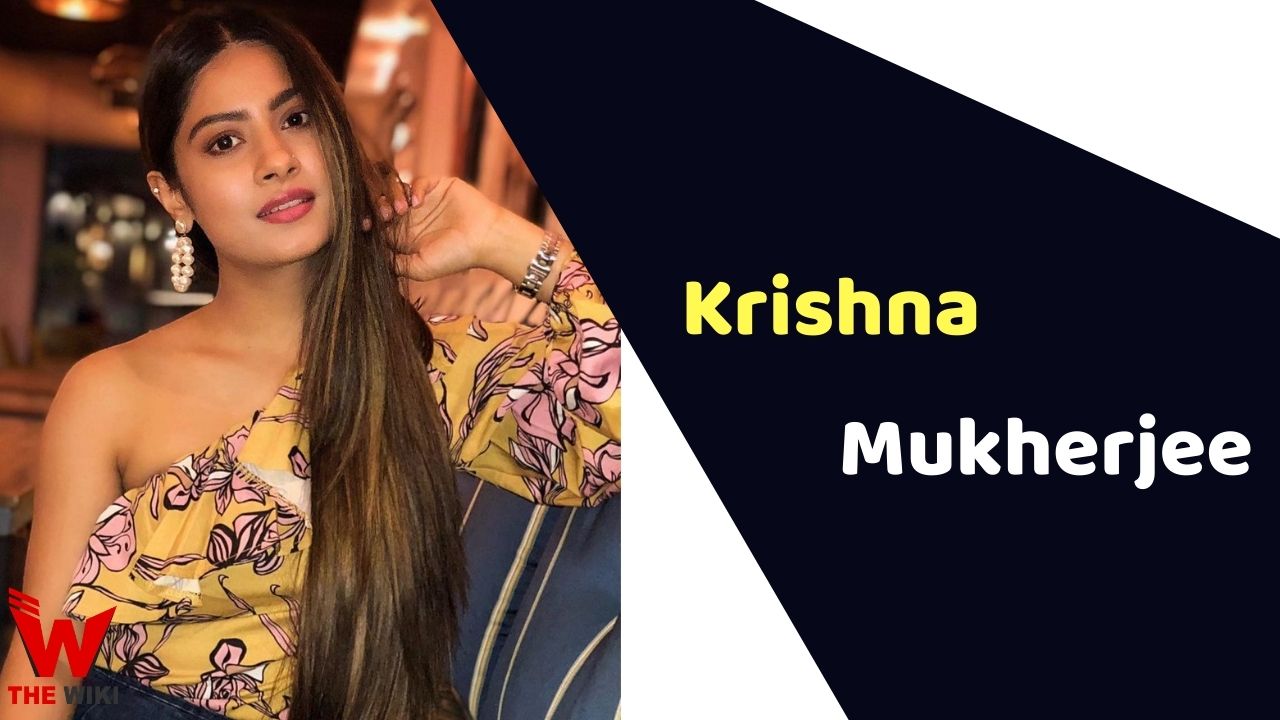 Krishna Mukherjee is an Indian television actress. She is known for her serial Ye Hai Mohabbatein and Naagin 3.

Krishna Mukherjee was born on 12 August 1992 in Bengali Hindu family situated in Ludhiana, Punjab. Her mother’s name is Ruby Mukherjee and father’s name is Biswarup Mukherjee. She grew up with her elder sister named Saru Mukherjee. Saru is a blogger and won the Best Blogger Award.

Mukherjee moved to Mumbai for being an actress. She started career as model and did various commercial and endorsements. She began her acting career with Channel V’s Jhalli Anjali in 2014 as Sheena, but she got major breakthrough by the show Ye Hai Mohabbatein aired on Star Plus in 2016, she played Aliya Raghav in the show. Aliya’s character and her prominent performance give her a greater boost and popularity in acting industry.

In the year 2022, Krishna got engaged to Chirag Batliwala in an intimate dreamy ceremony in Mumbai. They shared this special moment with their loved ones. The duo meet in the year 2021 through a mutual friend.

Some Facts About Krishna Mukherjee

If you have more details about Krishna Mukherjee. Please comment below we will updated within a hour.