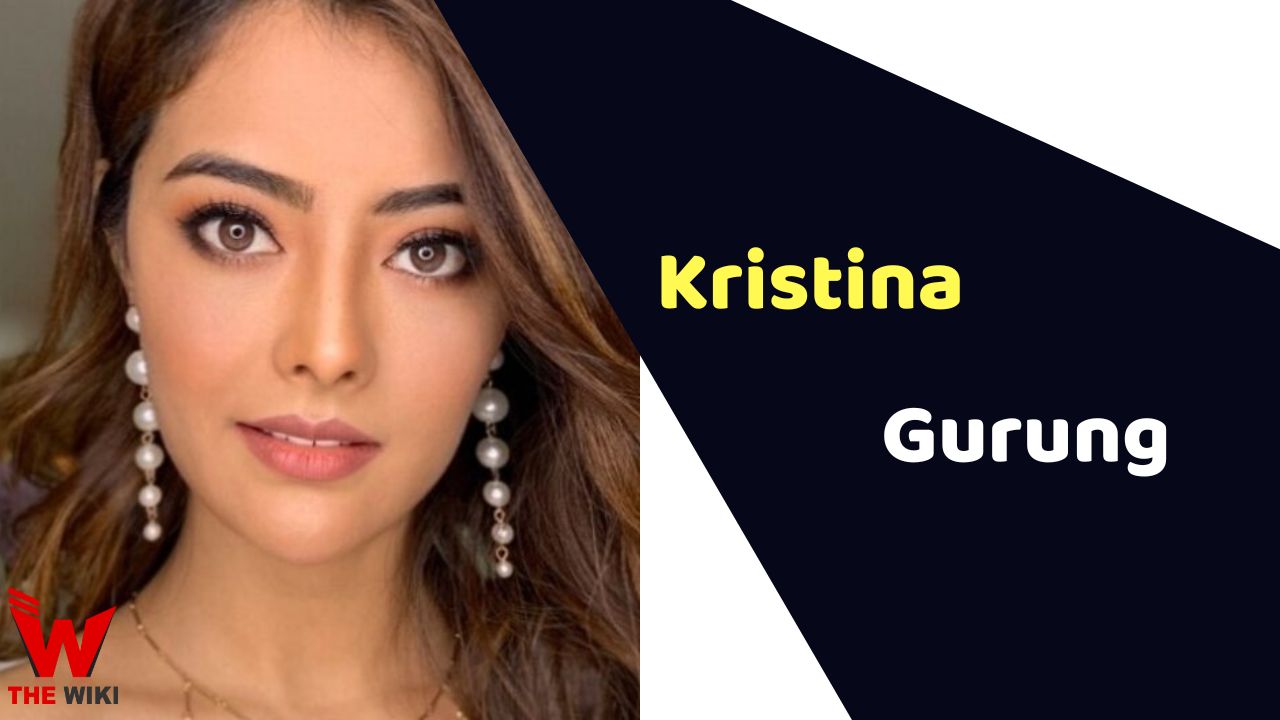 Kristina Gurung is a Nepali actress, dancer, and model. She made her acting debut through a film named Prem Geet 3 alongside Pradeep Khadka in 2022.

Kristina Gurung was born on 8 December 1997 in Kathmandu, Nepal to a Hindu family. She completed her education at Kantipur English High School. After that, she completed her graduation from the University of Maryland, USA.

She started her career by acting in a film named Prem Geet 3 which is a drama film directed by Chetan Gurung. The film is one of the most expensive Nepali film which made on a budget of ₹4 crore. Apart from being an actress, she is also a popular dancer and model.

Some Facts About Kristina Gurung

If you have more details about Kristina Gurung. Please comment below we will update within an hour.