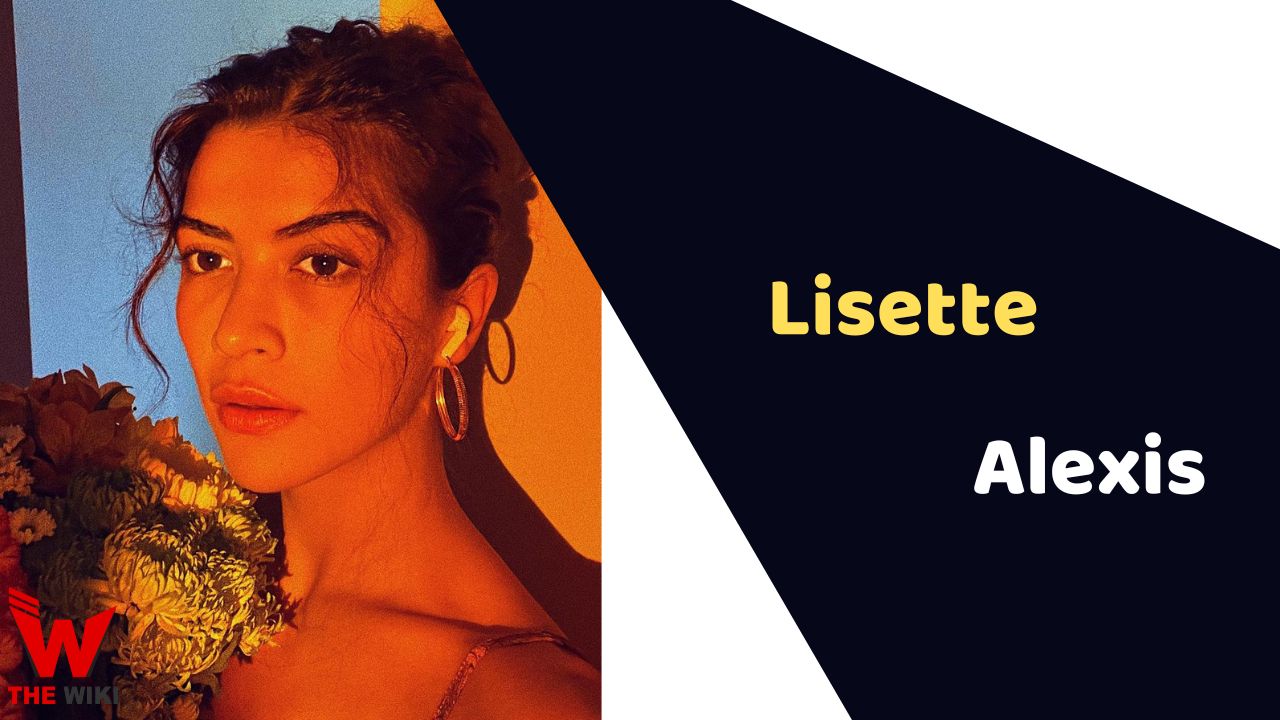 Lisette Alexis is an American professional singer, dancer, and actress, who first starred in a short film called Feint in 2019. Presently, she will be seen in the action-adventure television series, the National Treasure: Edge of History, which will be streaming only on Disney+.

Lisette Alexis was born on April 16, 1999, in the United States. Her parents are natives of Mexico, she also has an elder sister. Ever since she was13, there have been a lot of situations where she was convinced she couldn’t dance anymore, but her stubbornness helped her in finding a way back to it.

From a young age, she is fueling her passion for art in her, it can be seen in the training she has done in the field of Acting, Dancing, and Singing. She has completed her singing training from Brain Lin Studios, her strength include Range and Strength. She has also uploaded a YouTube cover of Shawn Mendes, Like to Be, song.

She is a trained dancer in Hip Hop, Jazz, Tap, Ballet, Acro, Contemporary and lyrical. She has completed her training at Encore Dance Centre and The Talent factory wherein she was awarded the best choreographer and 2016 The Talent Factory.

Alexis was first starred in the short film, Feint (2013), followed by that she filmed her first feature film with insanely talented creatives producers of the movies ‘Saw’ & Birdbox’, giving her horror fanatics fans with We Need To Do Something (2021), which was along with Vinessa Shaw, Sierra McCormick, and Pat Healy, Lisette starred in Braden Barton’s Waltz of the Angels as Amy.

In 2022, the actress has performed in National Treasure: Edge of History, which is an American action-adventure television series that is developed for the streaming service Disney+, the series is a continuation of the film series National Treasure.

Some Facts About Lisette Alexis

If you have more details about Lisette Alexis. Please comment below we will update within an hour.