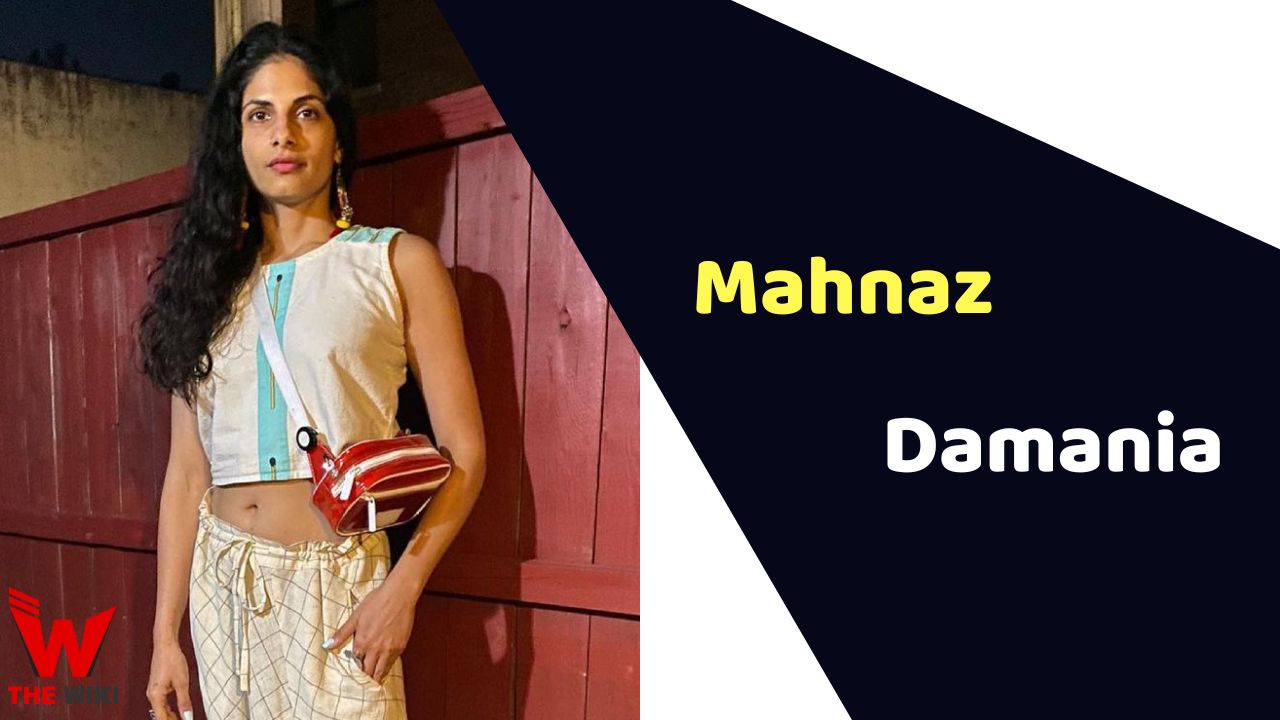 Mahnaz Damania is an Indian model and actress. She started her career in Bollywood from Hindi romantic comedy movie Humpty Sharma Ki Dulhania in 2014. She has spent three years as an International Flight Attendant but her passion about acting brought her in Bollywood industry.

Mahnaz Damania was born in Ahmedabad, Gujarat to a Parsi family. She completed her Masters in Psychology from St. Xavier’s college, Ahmedabad. After the left job, she moved to New York to pursue acting course from Stella Adler Studio of Acting. She then took part as a contestant in TV reality show Kingfisher Supermodel 2. Later, she debut in Bollywood with role of Alia Bhatt sister’s Swati in the film Humpty Sharma Ki Dulhania.

Some Facts About Mahnaz Damania

If you have more details about Mahnaz Damania. Please comment below we will update within an hour.