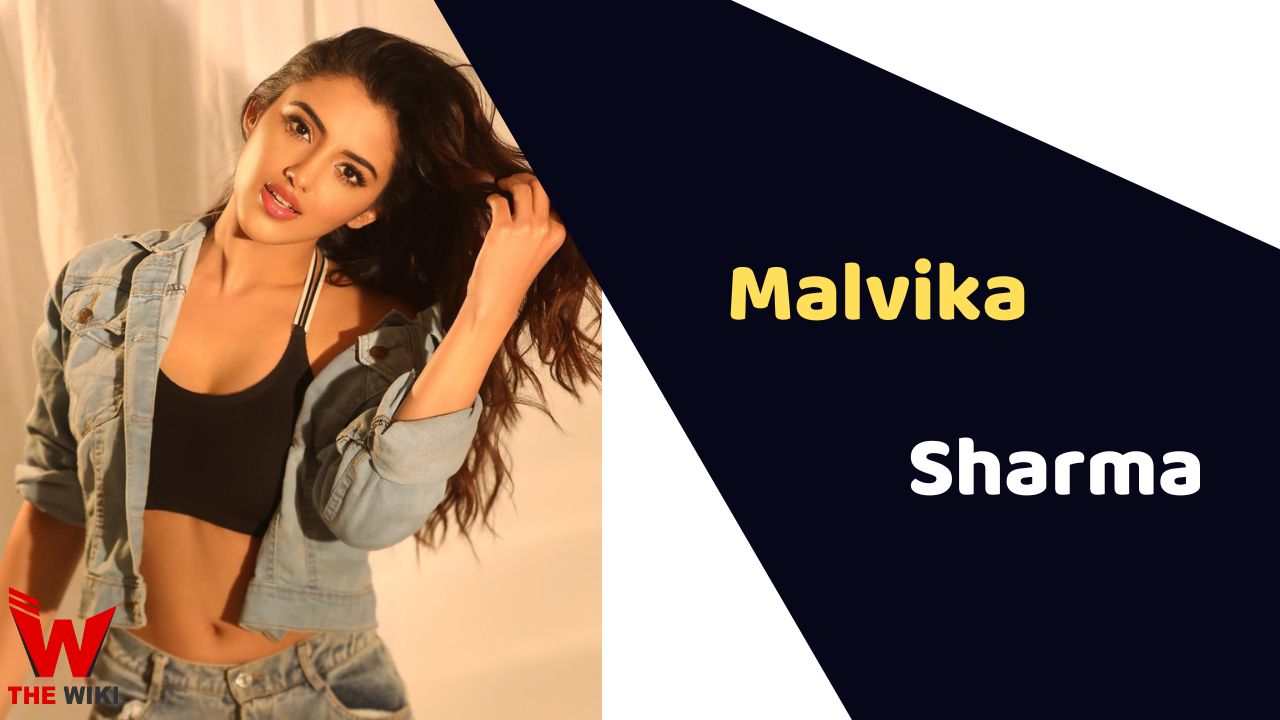 Malvika Sharma is an Indian model, actor, and activist who mainly works in Tamil and Telugu film industry. She gained fame by playing Malvika in the film Nela Ticket with Ravi Teja. She has been active in entertainment industry since 2018.

Malvika was born on 26 January 1999 in Andheri East, Mumbai to a Brahmin family. She has a brother name Vedant Sharma. Malvika graduated from Rizvi Law College, Mumbai with an LLB (Bachelor of Legislative Law). She began her modelling career while still in college and also had an appearance in a few TV advertisements for brands like Airtel, Himalaya, Malabar, Dettol, etc.

Malvika began her acting debut in the Telugu film industry through Nela Ticket in 2018. She starred opposite to actor Ravi Teja in the character of Malvika. She then appeared alongside Ram Pothineni in the film “Red” by Ram Pothineni written and directed by Kishore Tirumala.

She was rumoured to be dating actor Ravi Teja.

Some Facts About Malvika Sharma

If you have more details about Malvika Sharma. Please comment below we will update within an hour.