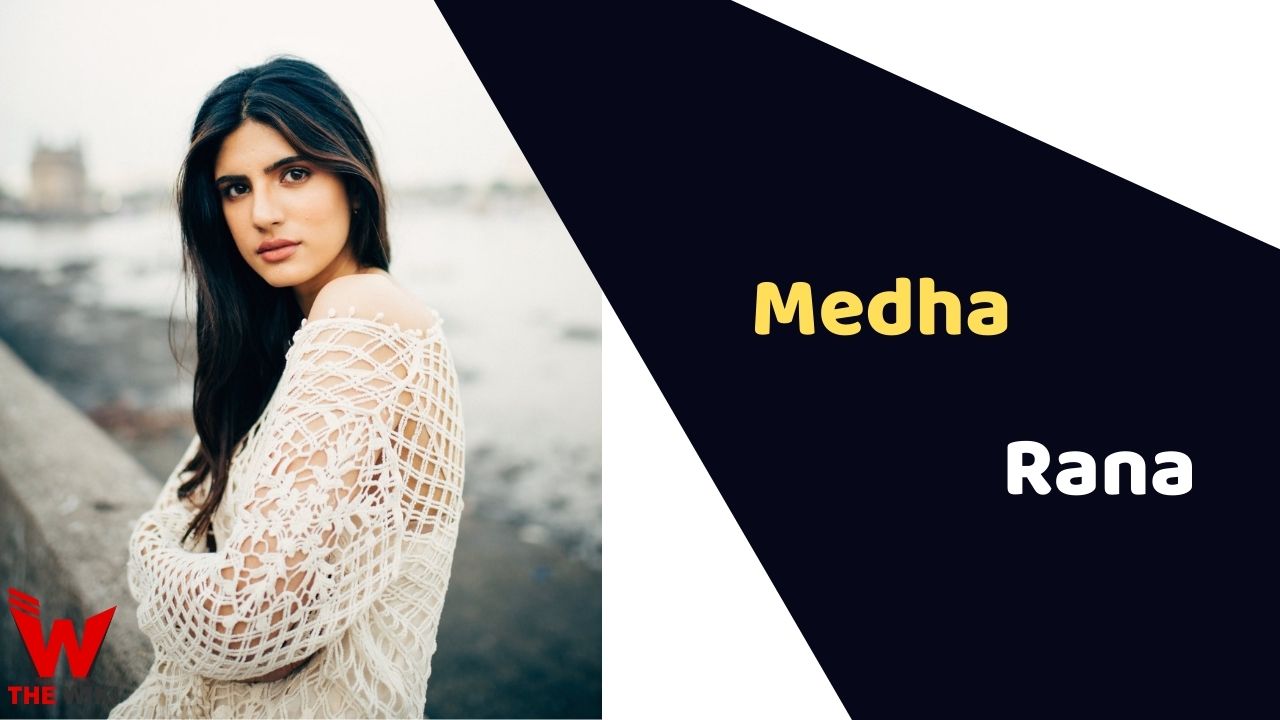 Medha Rana is an Indian actress and model. She made her acting debut with TV series London Files in 2022. She has also featured in Armaan Malik’s music video Barsaat as female lead. Medha has been active in glamour industry since 2014.

Medha Rana was born in Gurgaon, Haryana to a well-to-do Hindu family. She completed her early education from Carmel Convent School, Chandigarh and later pursued further studied from Bangalore based Army Public School. She has done Bachelor of Business Administration from Christ University.

In 2014, during her college studies, Medha got an opportunity to work in a theater play, after which she turned towards acting and modeling. She worked with many fashion designers in her early career and participated in many fashion events including Lakme Fashion Week. After achieving success in modeling, she stepped into acting. Medha first appeared in Armaan Malik’s music video “Barsaat”. Later she made her Bollywood debut with London Files.

Some Facts About Medha Rana

If you have more details about Medha Rana. Please comment below we will updated within a hour.