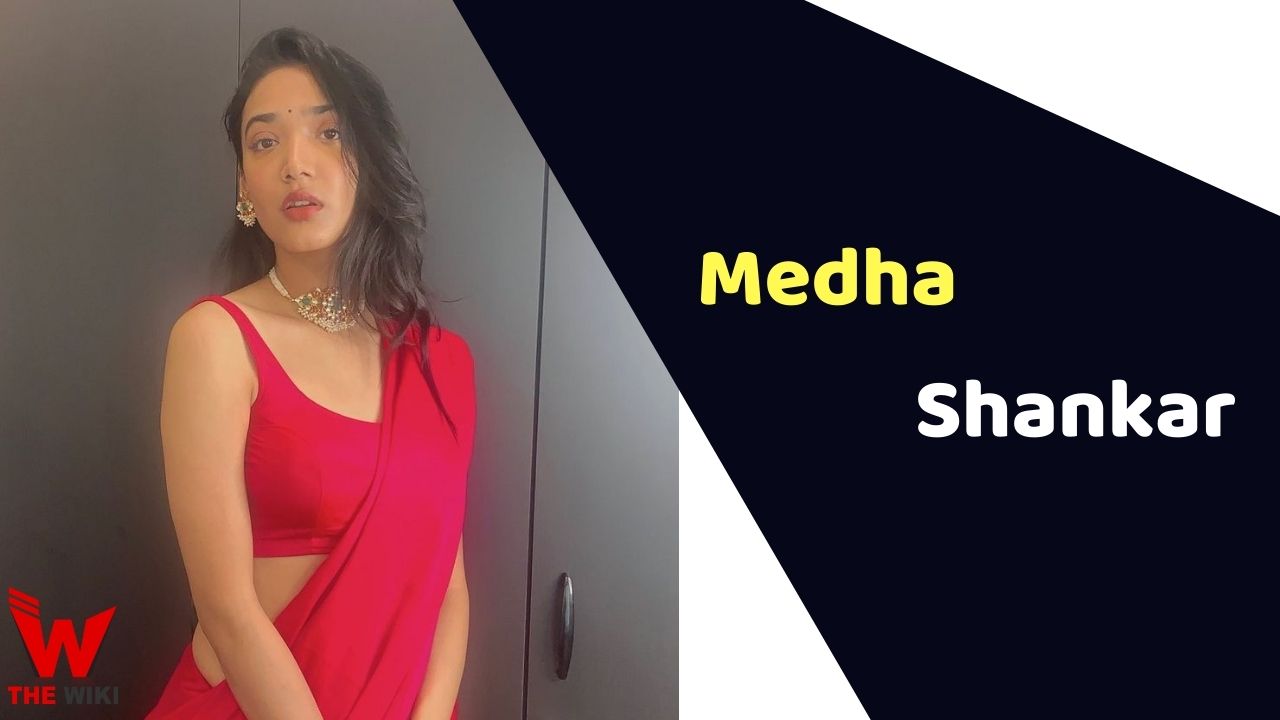 Medha Shankar is an Indian actress, singer and model. She is known for playing important roles in web series Beecham House and Dil Bekaraar. She made her Bollywood debut with Shaadisthan in 2021. Medha has been active in entertainment industry since 2017.

Medha Shankar was born in Noida, India. Her father’s name is Abhay Shankar and mother’s name is Rachna Raj Shankar. She also has a younger brother Apoorv Shankar in the family. She has done graduation from University of Delhi and did Masters of Fashion Management at National Institute of Fashion Technology.

Medha started her career through modeling and television commercials. In 2019, she decided to follow her dream of acting and moved to Mumbai. After numerous rejection in audition, Medha got her first acting role in British historical drama television series Beecham House and played the role of Roshanara. She subsequently got chance to play in Hindi film Shaadisthan alongside Kirti Kulhari, Nivedita Bhattacharya and Nina Borah. In 2021, Medha was seen in Disney+ Hotstar’s web series Dil Bekaraar.

Some Facts About Medha Shankar