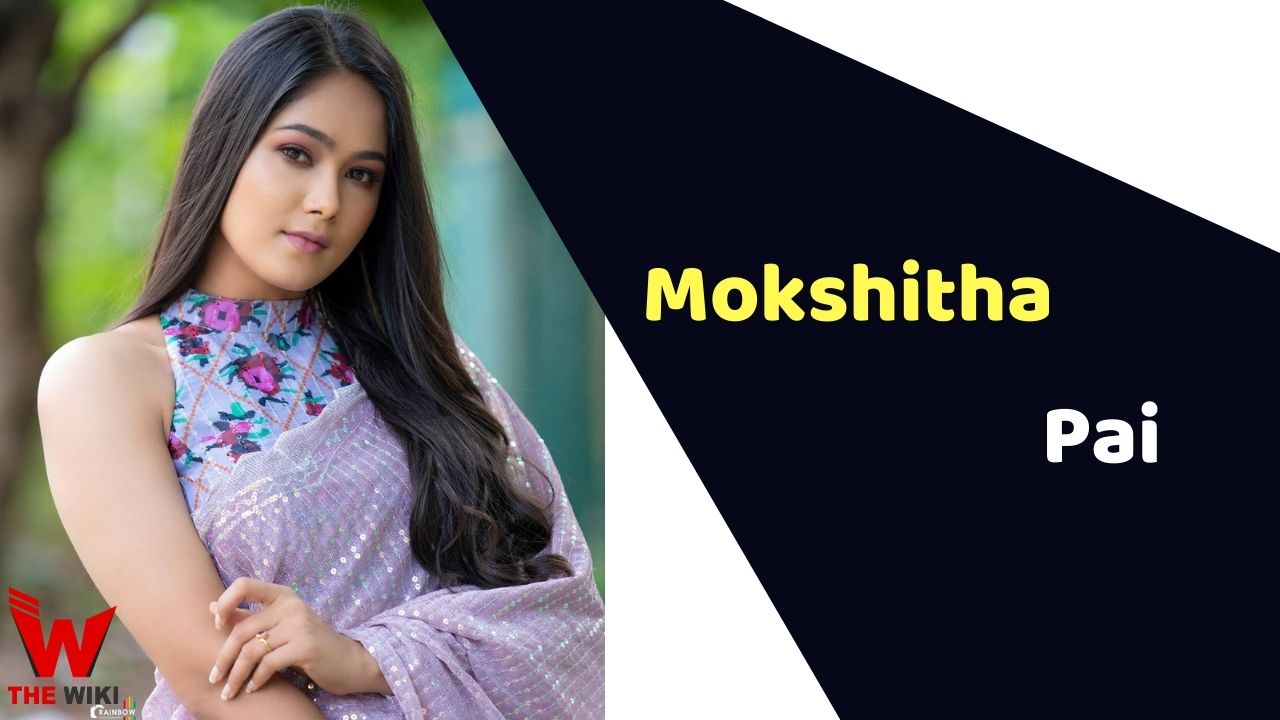 Mokshitha Pai is a Indian television and film actor. She is mainly seen in Kannada films and TV serials. She made her acting debut in television Industry with Kannada serial Paaru.

Mokshitha Pai was born on 22 October 1995 in Mangalore, Karnataka to parents Nagesh Pai and Godavari Pai. She is very close with her little brother. Mokshitha did her schooling from Mangalore itself and completed her graduation in Bachelor of Commerce from Sheshadripuram college.

Mokshitha made her Acting debut in television industry with Kannada Serial Paaru, Starring Vinaya Prasad and Mansi Joshi on Zee Kannada. She has also appeared in many modelling projects and has also been part of several commercials.

Some Facts About Mokshitha Pai

If you have more details about Mokshitha Pai. Please comment below we will updated within a hour.