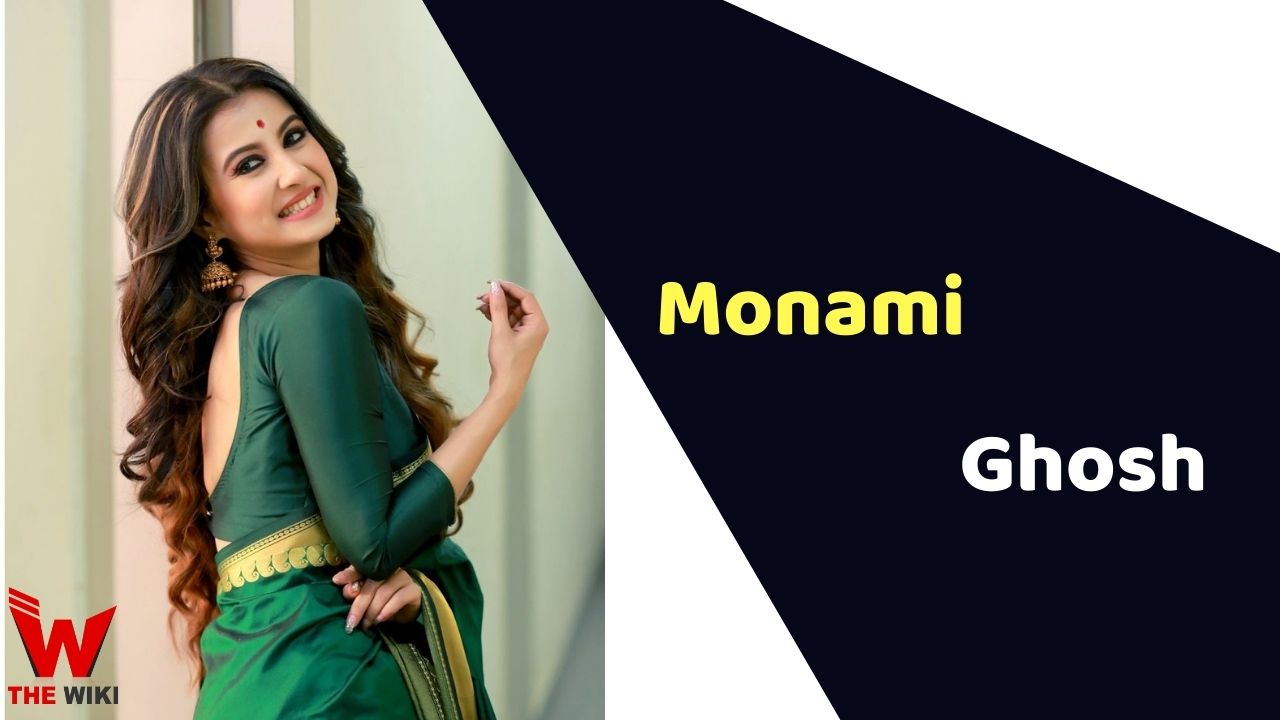 Monami Ghosh was born on 13th July, 1984 in Basirhat, North 24 Parganas, India. She completed her schooling in North East and graduated from University of Calcutta. She was very keen in creative fields and was very active in cultural activities that led her to the world of acting.

Monami started her career at the age of 17 with a small screen in Bengali TV with the TV show called Saat Kahon which was aired on DD Bangla. She then got another TV show called Pratiksha Ektu Bhalobashar wherein she played the lead role of Ananya aired on DD1. The show was a big hit and she was applauded for her performance. Some of her TV shows include Kon Shey Alor Swapno Niye, Sonar Horin, Amloki and Irabotir Chupkotha.

Her debut films started in Bengali movies. The first one was Box No.1313 released in 2008. In 2012, Monami played the role called Lacchmi in the movie Bhooter Bhabhishyat. Her other movies include Bhallu Sardar in 2012, Ek Mutho Chobi and Ogo Bodhu Sundari in 2010. Her recent movie in 2018 is called Maati where she played the character called Jiniya.

Monami Ghosh is in a relationship with Saikat Baruri,  a photographer by profession. They are willing to marry soon.

Some Facts About Monami Ghosh

If you have more details about Monami Ghosh. Please comment below we will updated within a hour.