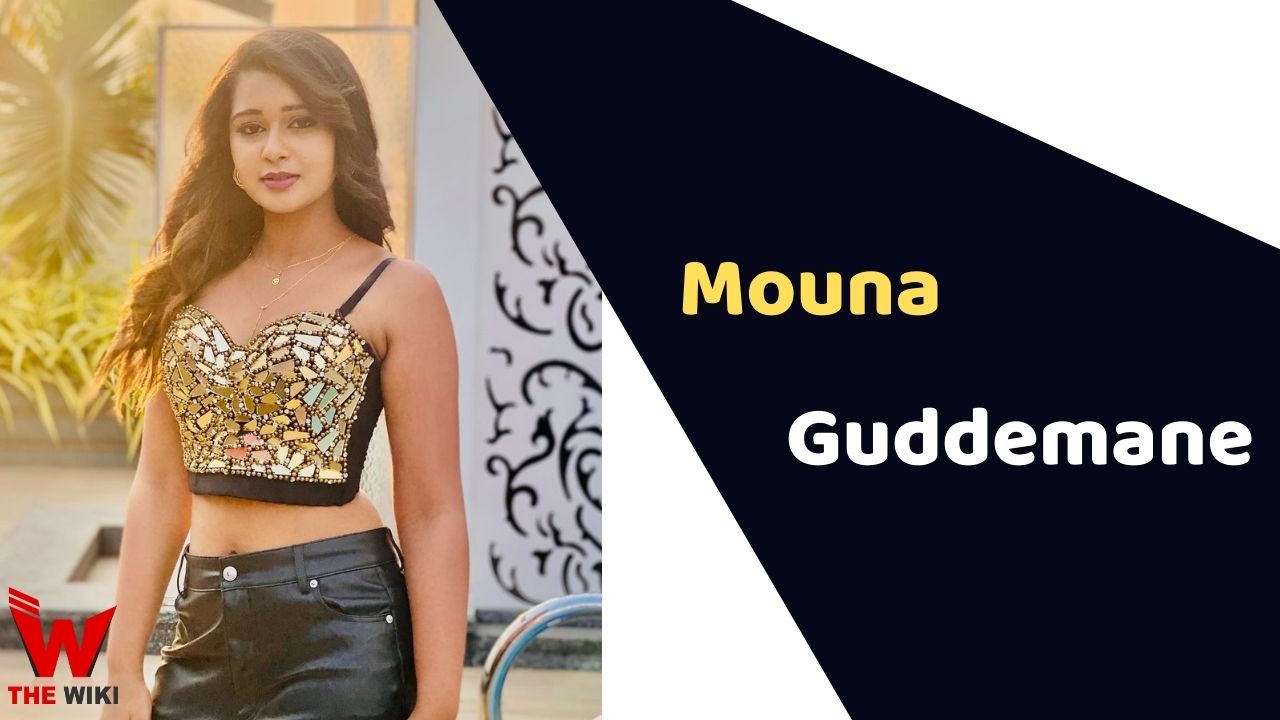 Mouna Guddemane is an Indian television actress and model. She is known for playing female lead role of Charulatha in Colors Kannada’s show Ramachari opposite to Rithvik Krupakar. In 2020, she was crowned as Miss Teen Tulunadu Runner-up.

Some Facts About Mouna Guddemane

If you have more details about Mouna Guddemane. Please comment below we will updated within a hour.