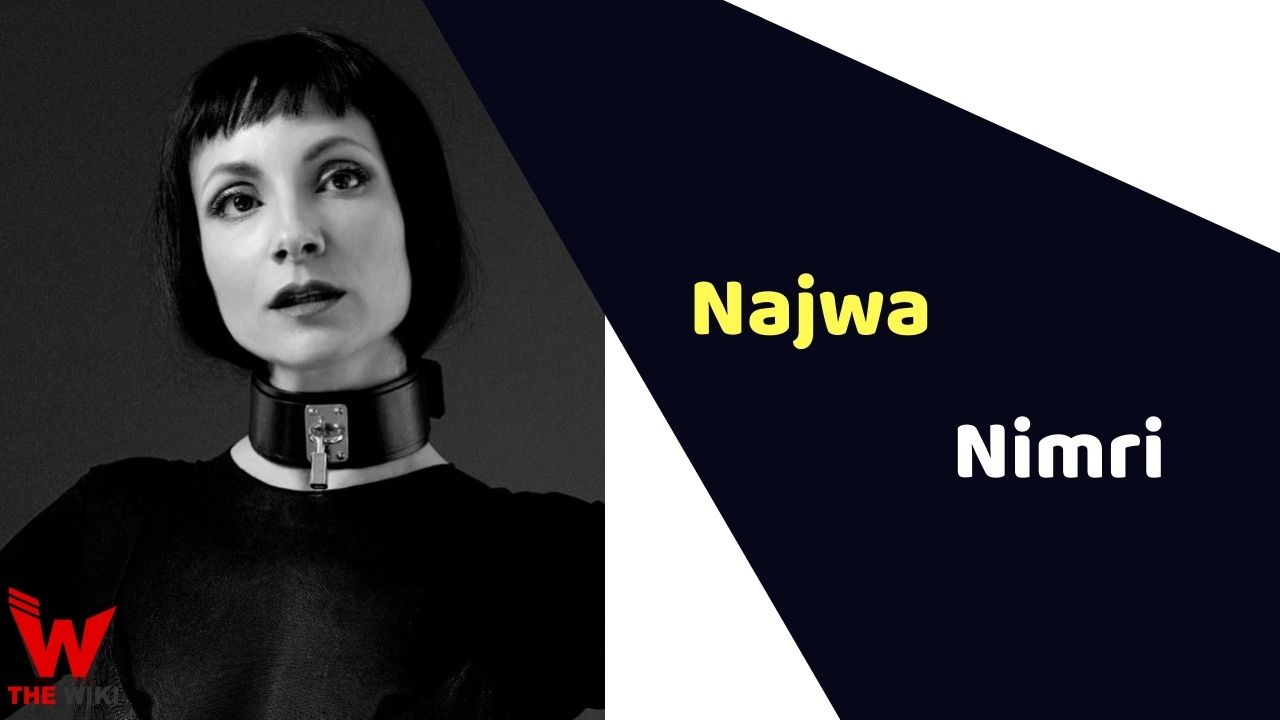 Najwa Nimri Urrutikoetxea professionally known as Najwa Nimri is a Spanish actress and Singer. She is best known for her role in Spanish series La Casa De Papel (Money Heist) as Alicia Sierra. She won 45th Ondas Awards for best actress for her work in Los amantes del círculo polar & Abre los ojos in 1988 and won 69th Fotogramas de Plata for best TV actress for her work in Vis a vis (Locked Up) in 2019.

Nimri was born on 14 February 1972 in Pamplona, Navarre, Spain. Her mother is Basque and her father was a Jordanian named Karam Nimri. She has a brother named Karim Nimri, a half-brother named Andre Nimri and two half-sisters named Sara and Nadia Nimri. Her family moved to Bilbao when she was a child but now lives in Madrid.

Najwa Nimri debuted in films with Salto al vacío in 1995 and later established her career as a singer started with small groups. In 1996, she formed the band Najwajean with Carlos Jean and has also released three solo albums. She has been part of several films such as Ana in Lovers of the Arctic Circle, Lucía y el sexo, n Abre los ojos, and El método etc. She came into limelight internationally with her role as Zulema in Vis a vis (Locked up). The show ran for 4 seasons on Netflix. Najwa was also part of its spin off in 2019 called Vis a vis: El Oasis. She is also best known for her role as Alicia Sierra, a policewoman inspector in another Spanish series La casa de papel (Money Heist). She was part of season 3 and 4 of the show and it became the most viewed non- English series. Najwa will also be part of show’s 5th season which is set to release in 2 parts in September and December.

Najwa Nimri got married to Daniel Calparsoro in 1995 but got divorced in 2000. She had a son, Teo Nabil with her partner Martìn Nabil in 2004.

Some Facts About Najwa Nimri

If you have more details about Najwa Nimri. Please comment below we will updated within a hour.