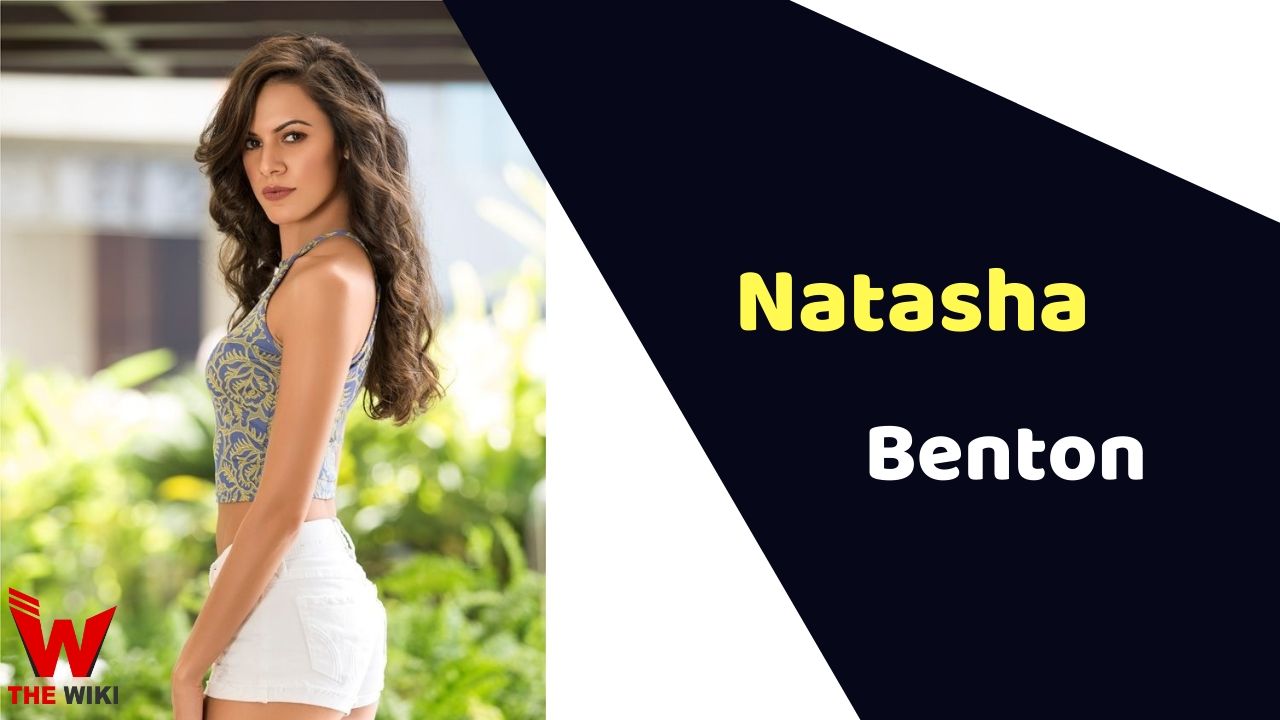 Natasha Benton is a British actress, dancer, television host and model. She is going to debut in Hindi films soon. She will be a part of Parineeti Chopra’s untitled film. Natasha has also done TV hosting in cricket programs and modeling work for many years.

Natasha Benton is a British citizen of Indian origin. Her family shifted from India to Britain, London. Natasha has been fond of acting since childhood. She wanted to make her career in this field. She started her career as a model. After modeling for many years, she also worked on television. She appeared as a television representative on ESPN Cricinfo channel. She used to host cricket related programs on this channel.

In the year 2019, she has been signed for a film which starring Parineeti Chopra. She will be seen in an important role in this film. Through this film, she is going to debut in Bollywood films.

Some Facts About Natasha Benton

If you have more Details about Natasha Benton. Please comment below we will updated within a hour.