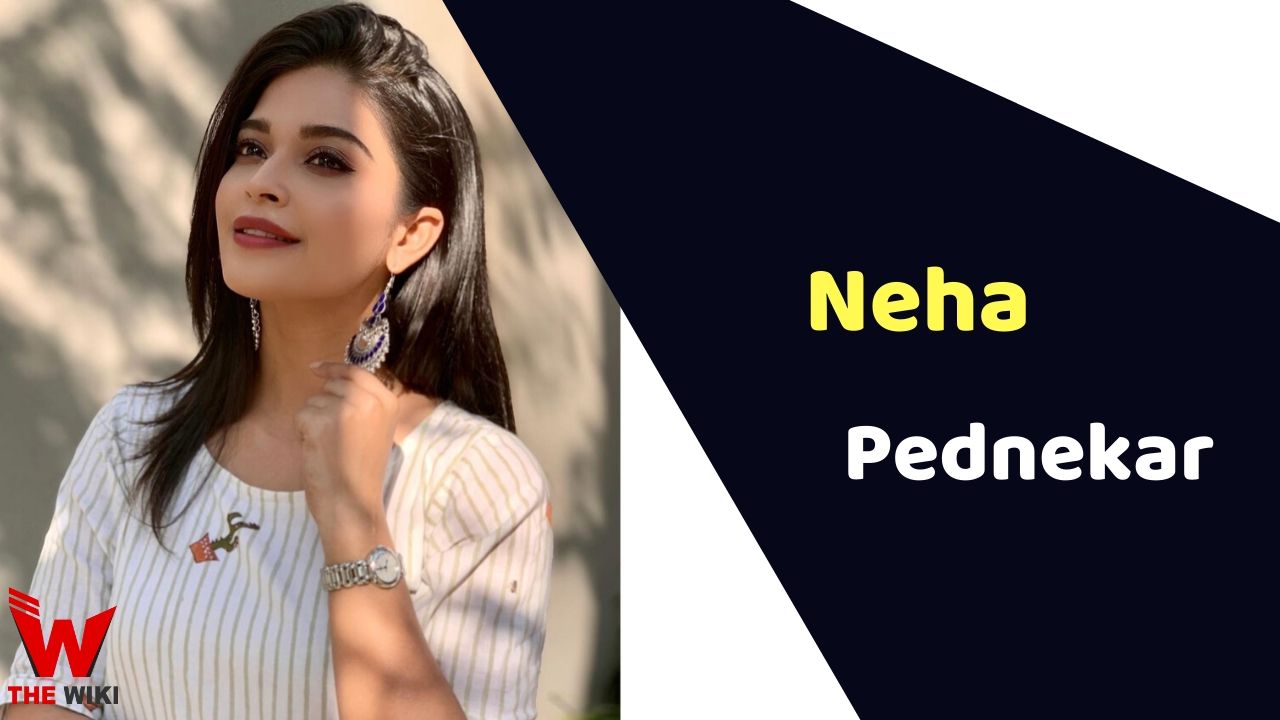 Neha Pednekar is an Indian television actress. She is known for television serial Shastri Sisters, Pavitra Bhagya and Laal Ishq. She started her career as a hairstylist. Neha is originally from Mumbai, Maharashtra

Pednekar was born on 15 January 1989 in Mumbai, Maharashtra. She got her early education from Mumbai. After which she joined the television industry. She worked as a hairstylist in television serials. She told in an interview. Her first income was only 6000 rupees.

Neha become popular with television serial Shastri Sisters in 2014. She played the lead character of Alka in this serial. after working in this serial, she appeared in many commercials and episodic shows.

Some Facts About Neha Pednekar