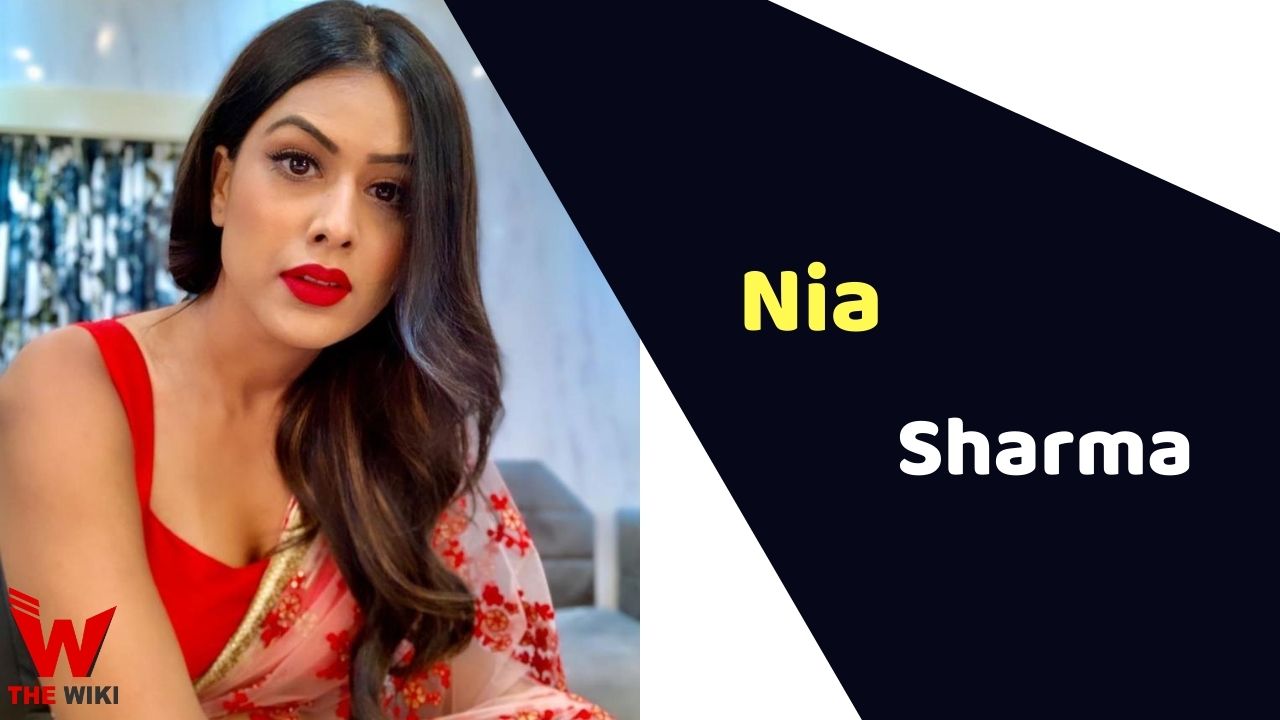 Nia Sharma is an Indian television actress and model. Her real name is Neha Sharma. She is famous for her role as Manvi in Star Plus serial Ek Hazaaron Mein Meri Behna Hai. She appeared in many television serials such as Jamai Raja, Naagin 4, Ishq Mein Marjawan etc. In 2017, she made her debut in the digital world with Vikram Bhatt’s web series Twisted. Nia is from Rohini, Delhi, India.

Nia Sharma was born on 17 September, 1990 in Rohini, Delhi. Her mother is Usha Sharma and elder brother is Vinay Sharma. She completed her schooling from St. Xavier’s School, Delhi. She received a degree in mass communication from Jagannath Institute of management sciences, Rohini, Delhi.

Nia was then seen in Behenein, Jamai Raja, Ishq Mein Marjawaan, Naagin 4 and many more. In 2017, she participated in Fear Factor: Khatron Ke Khiladi 8 as a contestant and left the show as a finalist. She appeared in web series such as Twisted and Jamai Raja 2.0. She was ranked No. 3 in 2016 and No. 2 in 2017 in the Top 50 Sexiest Asian Women List by British-based Eastern Eye newspaper.

She was rumoured to be dating Varun Jain, her co-actor from Kaali-Ek Agnipariksha and Kushal Tandon who was also her co-actor but she denied those rumours.

Some Facts About Nia Sharma

If you have more details about Nia Sharma. Please comment below we will updated within a hour.