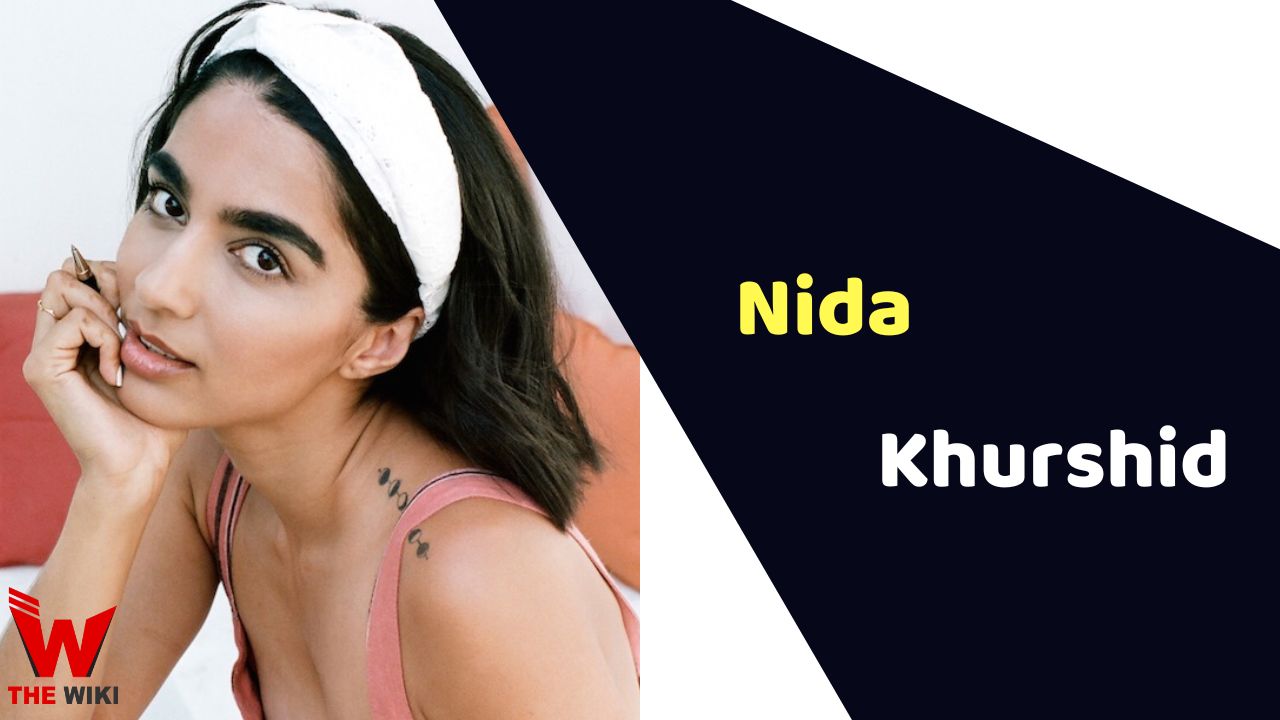 Nida Khurshid is an American actress who predominantly works in television series. She became popular after her performance as Latika Dessai in The CW series horror drama series The Winchesters alongside Meg Donnelly, Jensen Ackles, Drake Rodger and Jojo Fleites. She has been part of several projects such as Station 19 Into the Woods, For The People, Adversity, Christmas Reservations etc.

Nida Khurshid was born on November 29, 1993 into conservative Muslim family who lives in Lahore, Pakistan. They later moved to Los Angeles, California. She has three sisters in the family.

Khurshid started her career as a supporting actress in the industry. She acted as Sarina in a episode of TV Series Presence, released in 2016. However she got first notable character of Ana in Pitch. The same year, she acted in Chunk & Bean and Krewella & Diskord: Beggars.

In 2019, she was seen as Serena Nazari in ABC’s series For the People for two episodes. The series is based on few exceptional lawyers who tries their best to solve controversial and high-profile cases. In 2022, she appeared in Danger Force (2020) as Major Babe and The Winchesters as Latika.

Some Facts About Nida Khurshid

If you have more details about Nida Khurshid. Please comment below we will update within an hour.