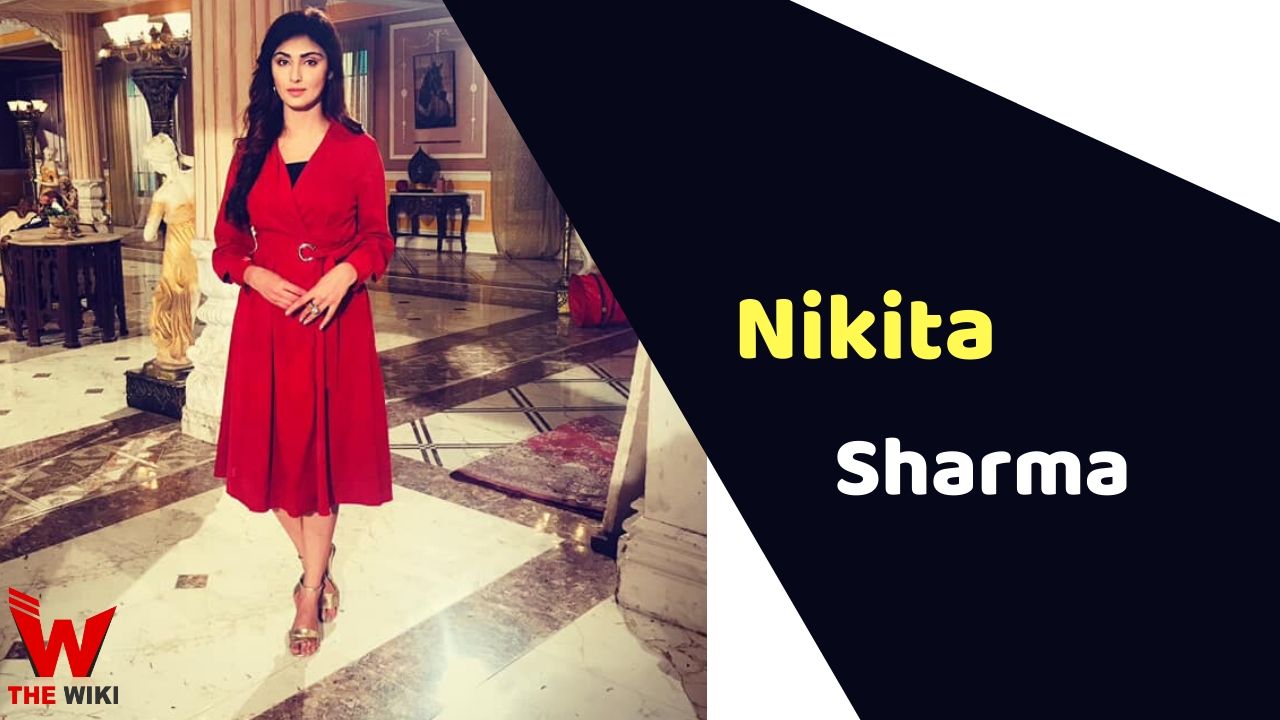 Nikita Sharma was born in Delhi. Her father Samit Sharma is a famous builder in Delhi. She received her early education from St. Xavier’s School in Delhi. After this, She completed her graduation from Delhi University. Nikita was very fond of acting and dance since childhood. This same passion brought him to Mumbai Industry.

Nikita started her career in modeling. In 2008, she won the Miss Air Hostess Academy Award. After winning this title, she participated in the Indian Princess beauty pageant in 2012 and won. Anticipated by these successes, Nikita turned to the Mumbai film industry. Sharma started her career in Mumbai with television advertising and modeling work. She appeared in advertisements for Coca-Cola, Invertis University, Giovani, TVS Scooty, and Lays.

Sharma got her first work in the television industry in 2013 on Channel V’s show V The Serial. In which she played the role of Taani. After this show, she never looked back after Mumudkar. She has appeared in television shows Do Dil Ek Jaan, Confessions of an Indian Teenager, Maharakshak: Devi, Swaragini – Jodein Rishton Ke Sur, Mahakali- Anth hi Aarambh hai, Phir Laut Aayi Naagin.

Some Facts About Nikita Sharma

If you have more Details about Nikita Sharma. Please comment below we will updated within a hour.