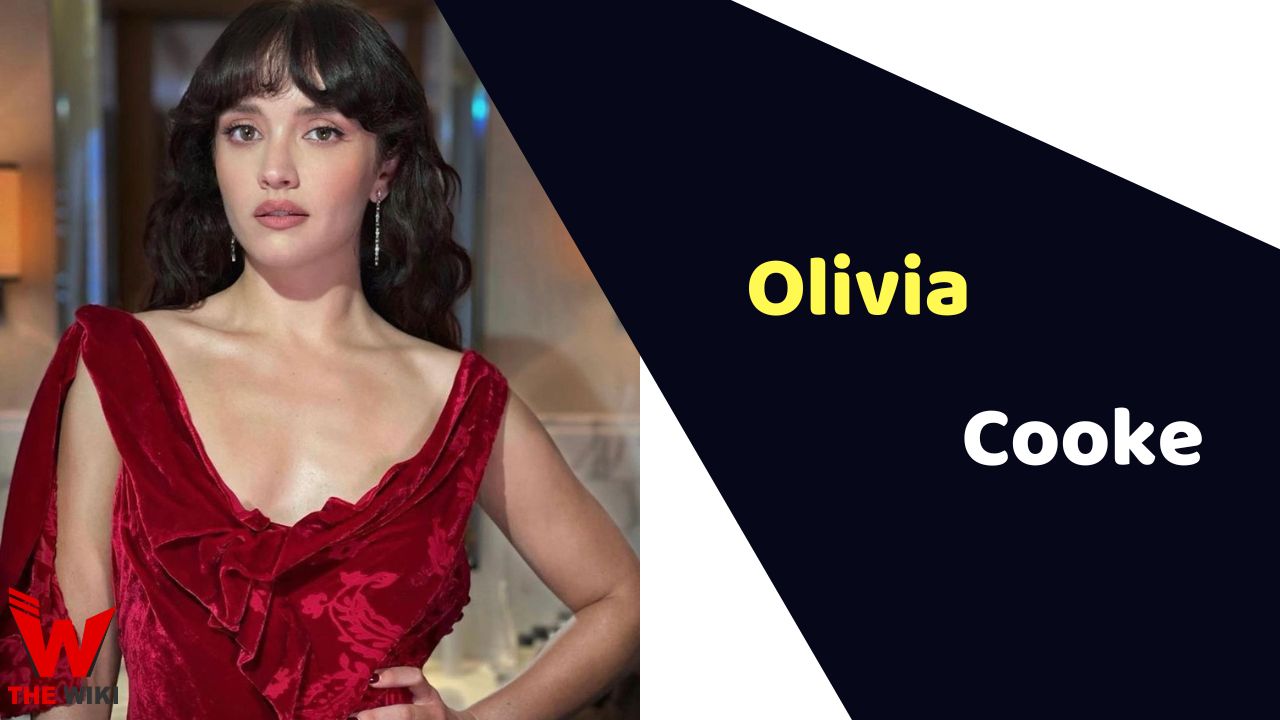 Olivia Cooke is an English actress. She is best known for playing main role of Alicent Hightower in HBO’s television series House of the Dragon. She also portrayed lead roles in Vanity Fair and Bates Motel. In addition, she has been featured in feature films like Ruby’s Skin, Katie Says Goodbye and Me and Earl and the Dying Girl.

Olivia Cooke was born on December 27, 1993 in Oldham, Greater Manchester. She is daughter of sales representative Lindsay Wilde and retired police officer John Cooke. Her parents were separated when she was a child. Cooke always fascinated about acting since childhood and joined a theatre group Oldham Theatre Workshop when she was just eight years old. She also attended Royton and Crompton Academy and studied drama at Oldham Sixth Form College.

Cooke started her career through BBC television mini series Blackout in 2012. She played the role of Megan Demoys for three episodes. Later she featured in BBC another television show The Secret of Crickley Hall as Nancy Linnet, a young teacher at a tyrannical orphanage. In 2013, she auditioned for American psychological horror drama television series Bates Motel and got selected for the role of Emma Decody alongside actors like Vera Farmiga, Freddie Highmore, Max Thieriot.

Meanwhile, Cooke also made her debut in American movies through The Signal, directed by William Eubank in the character of Haley Peterson. She subsequently featured in popular movies like Me and Earl and the Dying Girl as Rachel Kushner, Katie Says Goodbye as Katie, Ready Player One as Samantha Cooke, Sound of Metal as Louise “Lou” Berger and many more.

In 2022, she worked in HBO’s famous television series House of the Dragon as Alicent Hightower starring Emma D’Arcy, Matt Smith and Paddy Considine. The series is a prequel to Game of Thrones which aired from 2011 to 2019.

Some Facts About Olivia Cooke

If you have more details about Olivia Cooke. Please comment below we will update within an hour.