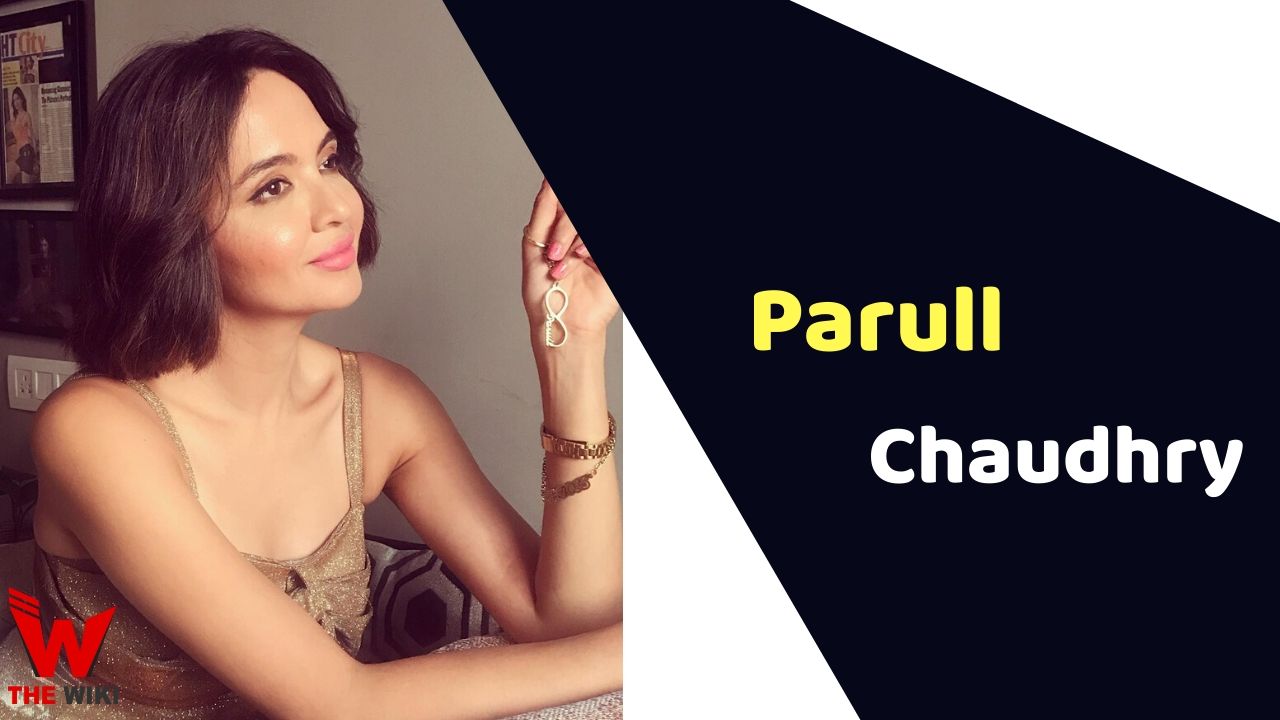 Parull Chaudhry is an Indian television series and film actress and YouTuber. She is recognized for her television serials such as Ek Tha Raja Ek The Rani, Divya Drishti, Tere Mere Sapne, Savdhaan India, Piya Albela etc. She has also worked in Bollywood films like The Last Koan, Apartment and Watermelon.

Parull Chaudhry was born on 5 February in New Delhi, India. She has a sibling named Snigdhaa Chaudhary. She completed her graduation from the Welcome group Graduate School of Hotel Administration.

Chaudhry began her career with the Star One horror-thriller serial Ssshhh…Koi Hai. She starred in the television drama serial Tere Mere Sapne as Kayma in 2009. The story concentrates on the question of migration from rural to the dream city, Mumbai. She starred in the crime-drama show Adaalat played various roles like Pranali Jagasia, Pranali Anurag Rastogi, and Sylvia Fernandes from 2010 to 2014. In 2015, she got cast in the drama-romance serial Ek Tha Raja Ek Thi Rani, played the role of Kunwarani Kokila Chandravadan Singh Deo.

Chaudhry got fame after playing the role of Neelima Vyas in TV serial Piyaa Albela in the year 2019. She subsequently part of Star Plus’ fantasy show Divya Drishti starring alongside Sana Sayyad, Nyra Banerjee and Sangita Ghosh. Her performance in Star Plus show Kasautii Zindagi Kay as Rakhi Basu was also appreciated by the audience.

Some Facts About Parull Chaudhry

If you have more details about Parull Chaudhry. Please comment below we will updated within a hour.