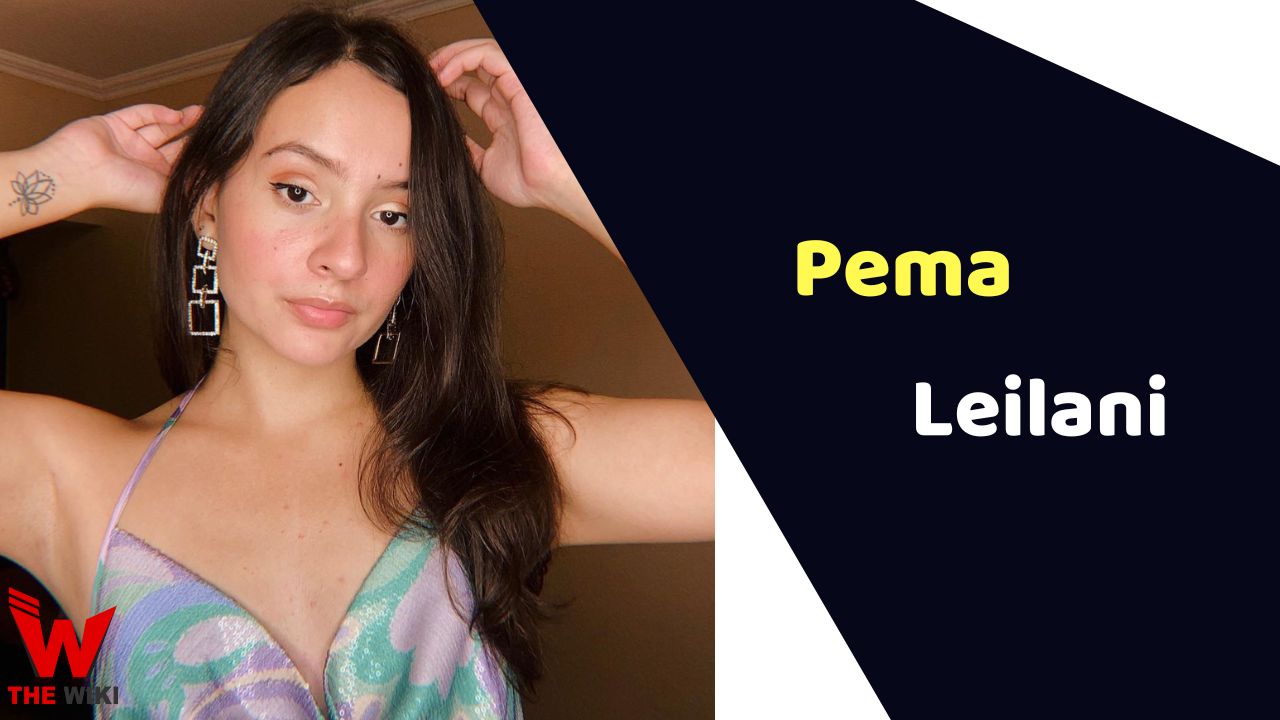 Pema Leilani is an Indian actress, model and social media influencer. She is popularly known for appearing in the MTV reality show Splitsvilla in 2022. Before entering in this show, she has appeared in several news print shoots and modeling competitions.

Pema Leilani was born on 21 July 2000 in Shillong, Meghalaya. She has completed her schooling from Step by Step School and Pine Mount School, Shillong. After that she went to the University of Christ, Bangalore where she pursued her degree of Arts in Psychology, English and Sociology.

After studies, Pema took part in several modeling competitions and print shoots. In 2022, She grabbed on headlines for appearing in Hindi reality show Splitsvilla which is hosted by Sunny Leone and Arjun Bijlani.

Some Facts About Pema Leilani