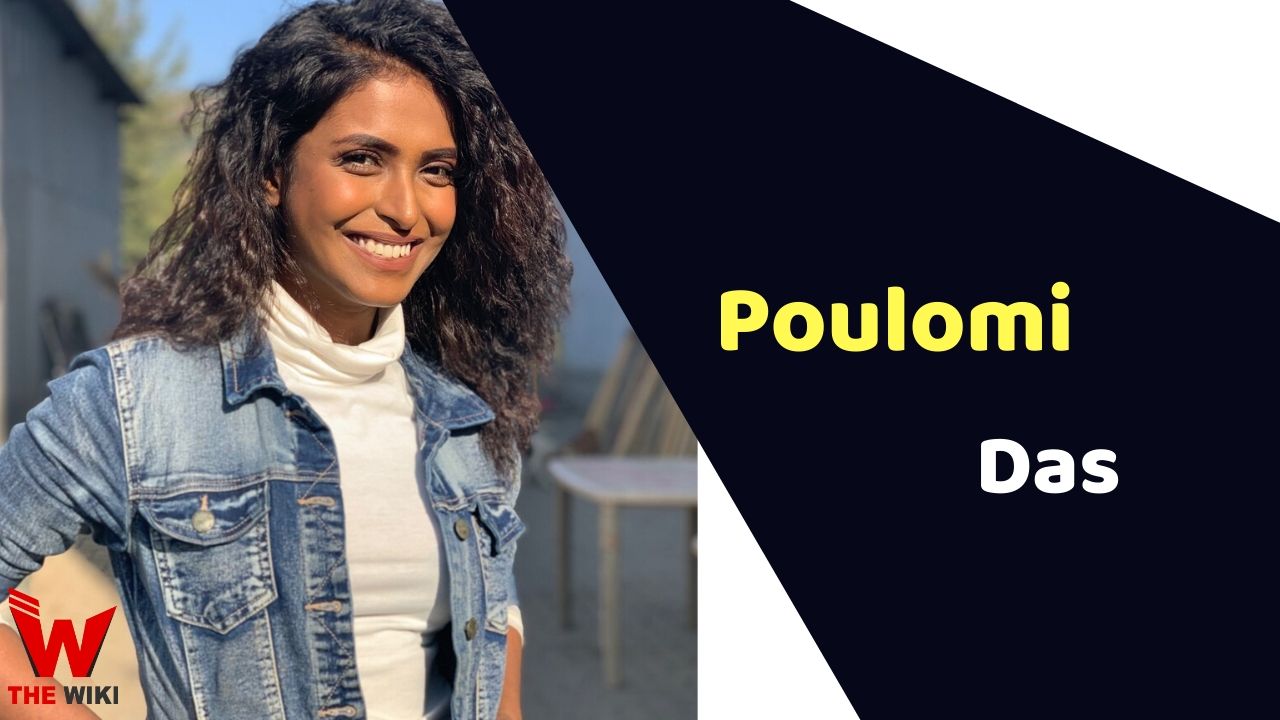 Poulomi Das is an Indian television actress and model. She started her career as a model. After which she appeared in several television serials like Suhani Si Ek Ladki, Dil Hi Toh Hai, Aghori. She is originally from Bengal.

Poulomi Das was born in Howrah, West Bengal. She is daughter of Gopal Chandra Das and Monisha Das. She joined the modeling industry after completing her studies. In 2016, she left Kolkata and moved to Mumbai. In Mumbai Glamor Industry, she got recognition from Season 2 of India’s Next Top Model. She appeared as a contestant in this show.

Same year, she got a chance to make her debut in the acting industry with the television serial Suhani Si Ek Ladki. She was seen as Baby in the show. After this show she was seen by Dil Hi Toh Hai 2, Aghori. Soon, she will be feature in Star Bharat show “Kartik Purnima”.

Some Facts About Poulomi Das

If you have more Details about Poulomi Das. Please comment below we will updated within a hour.