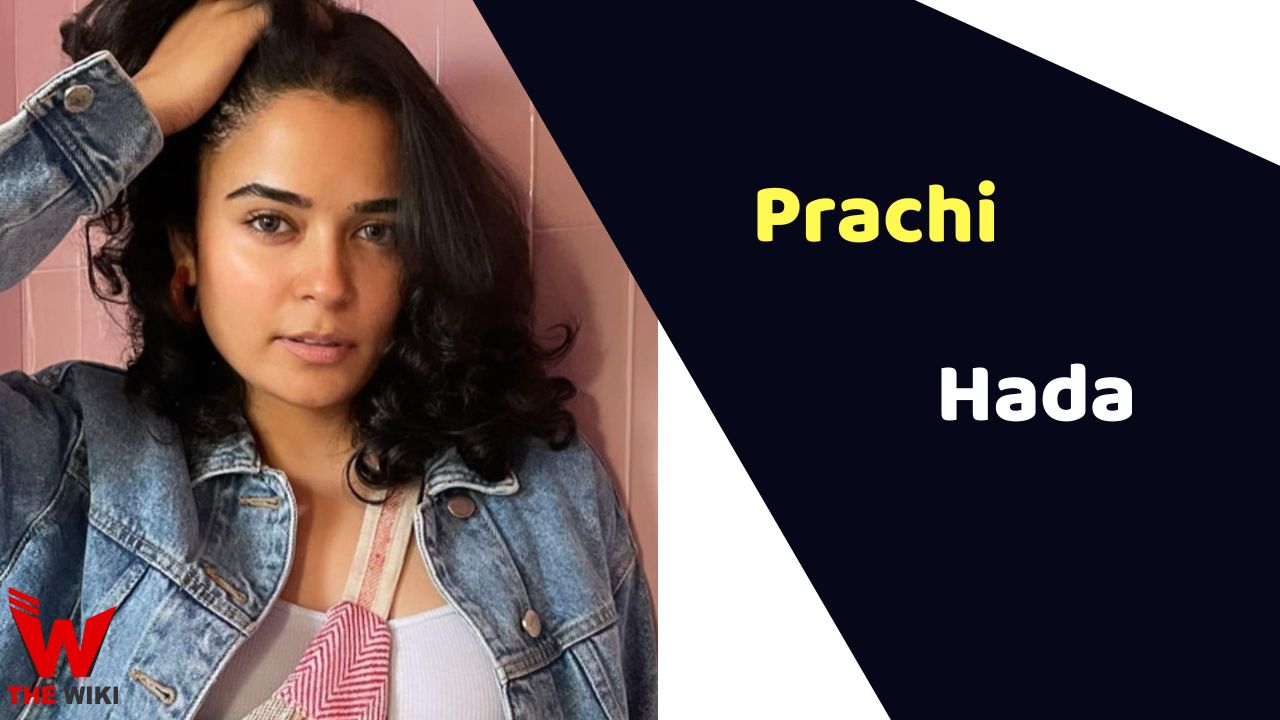 Prachi Hada is an Indian actress and model. She mainly works in Hindi television serials and commercials. She received huge recognition for appearing in Star Plus serial Teri Meri Doriyaan in 2023 alongside Vijayendra Kumeria, Himanshi Parashar, Jatin Arora, Roopam Sharma and Tushar Dhembla. Prachi started her career through a short film in Nazariya in 2021.

Some Facts About Prachi Hada