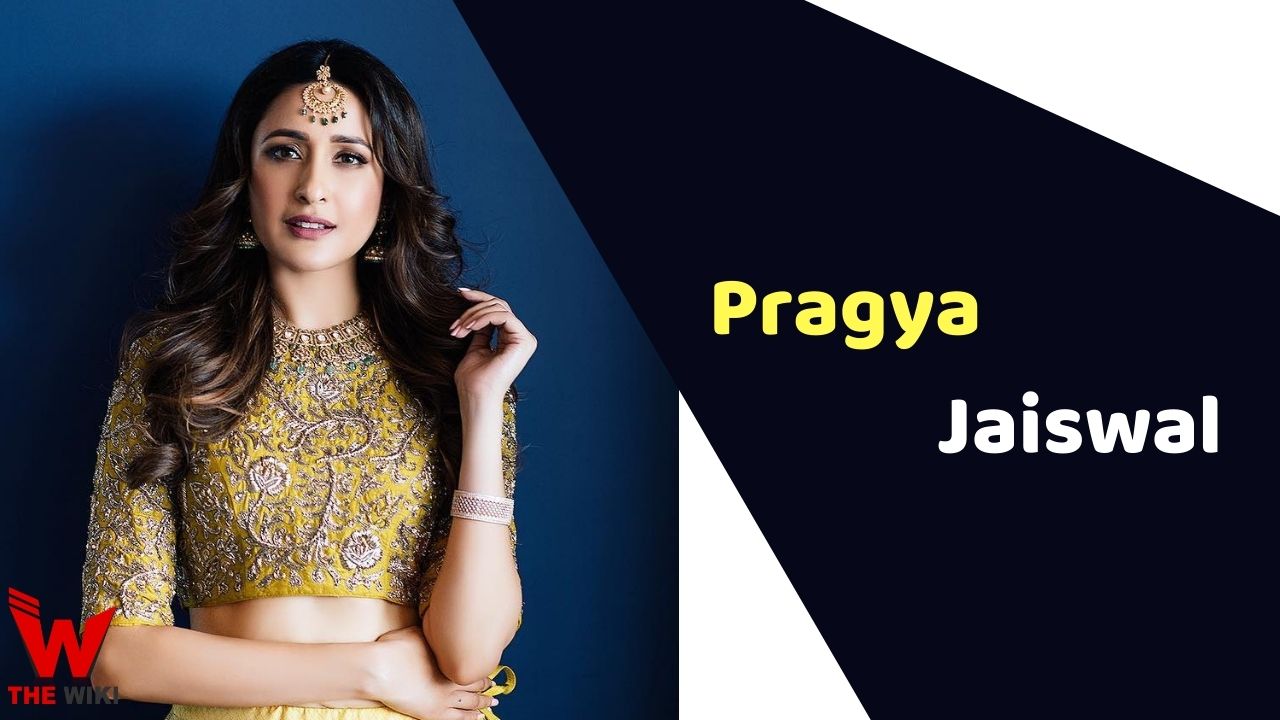 Pragya Jaiswal was born on 12 January 1991 in Jabalpur, Madhya Pradesh. She has a sibling named Pranjul Jaiswal. She completed her graduation from Symbiosis Law School, Pune.

Pragya began her career with the Tamil thriller movie Virattu as Mavi in 2014. She featured in the 2014 Telugu movie Dega as Mavi. The same year, she made her debut with the Hindi movie Titoo MBA as Gulshan. Later she acted in the Telugu movie Mirchi Lanti Kurradu as Vasundhara in 2015. In the same year, she cast in the Telugu romantic-war movie Kanche as Sita Devi in 2015. The story is based on two friends Dhupati and Haribabu and Eeshwar Prasad.

In 2017, Pragya played the role of Ammrutha in the action-comedy film Gunturodu followed by Nakshatram as Kiran Reddy IPS, Jaya Janaki Nayaka as Falguni and Kurukshetra as Rukmini. Pragya appeared as a lead actress in Salman Khan and Aayush Sharma starring 2021 Bollywood film Antim: The Final Truth.

Some Facts About Pragya Jaiswal

If you have more details about Pragya Jaiswal. Please comment below we will updated within a hour.