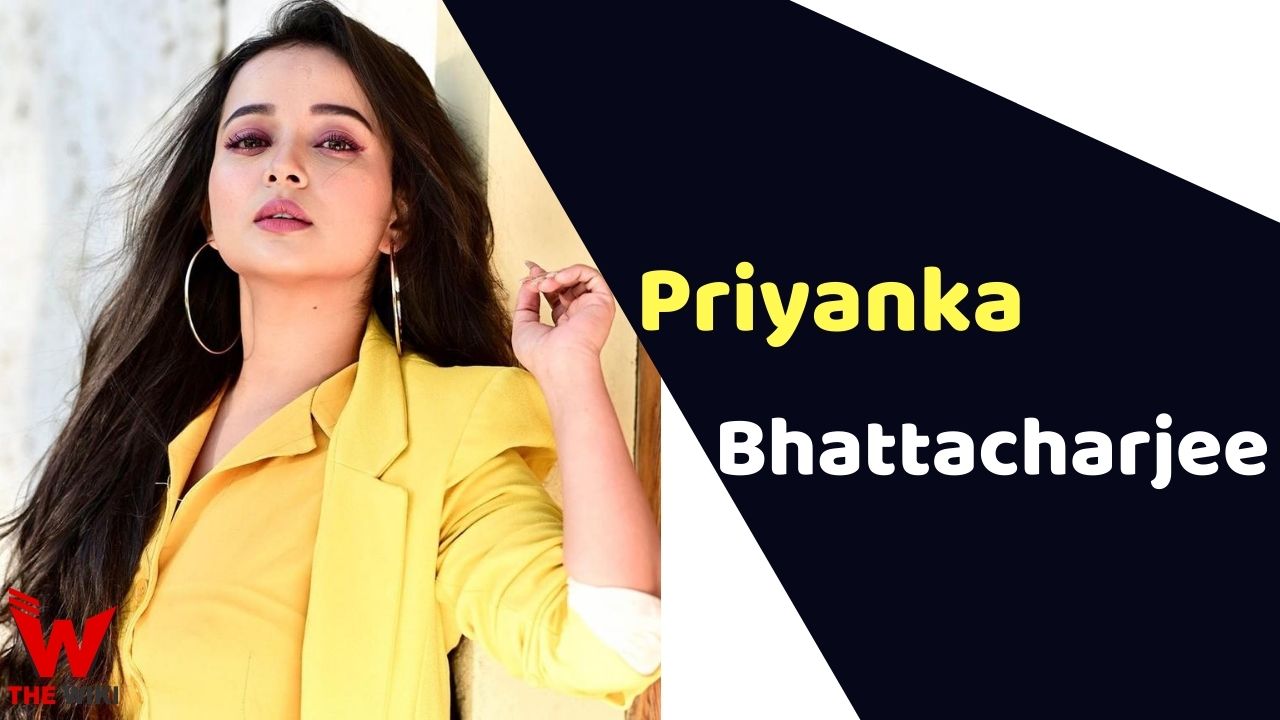 Priyanka Bhattacharjee is an actress and model. She mostly associate in Bengali film industry. She is known for her famous role as bubly in a Bengali television serial ‘Maa’. She also appeared in a feather film ‘Megh Bristir Bhalobasa’ and a short film named ‘Ek Poshla Rupkatha’ which gained popularity. She is from Kolkata, West Bengal.

Priyanka Bhattacharjee was born in Kolkata, West Bengal. She is a college student currently studying in Kolkata. Priyanka started her career as an actress when she was only 14 years old. She made her television debut with Akash Bangla’s TV show Amader Bari.

She received huge popularity with her serial ‘Maa’ for her role as ‘Bubly’. Her other serials named Soti, Satin kata, Agnijal etc. She also acted in many short films and web series. Her first Bengali film is Megh Bristir Bhalobasa. She is now trying to enter into Bollywood.

Some Facts About Priyanka Bhattacharjee

A post shared by Priyanka bhattacharjee (@priyankabhattacharjeebubly) on Oct 30, 2019 at 12:04pm PDT

If you have more details about Priyanka Bhattacharjee. Please comment below we will updated within a hour.