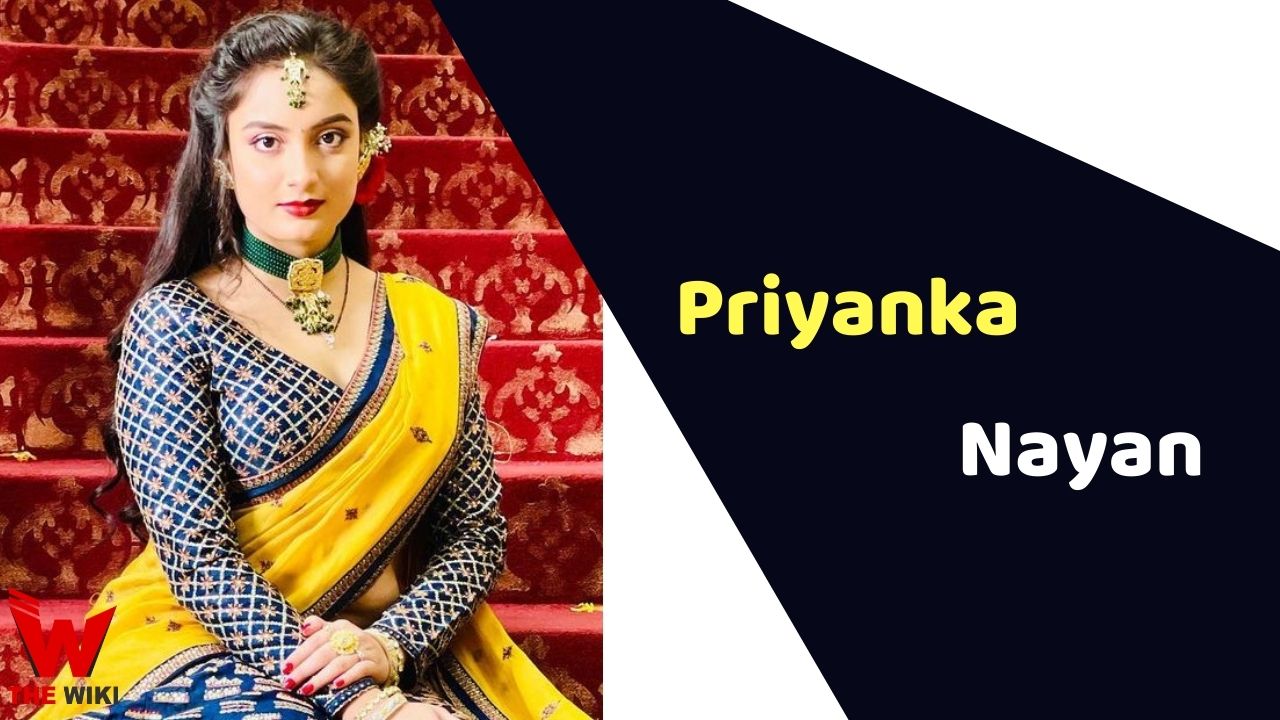 Priyanka Nayan is an Indian television actress. She is best known for playing supporting role of Deepika Agrawal in Zee TV’s show Rishton Ka Manjha, starring Krushal Ahuja and Aanchal Goswami in the lead roles. She has also worked in Bollywood film Veere Di Wedding in the year 2018. Priyanka is originally from Delhi, India.

Some Facts About Priyanka Nayan

If you have more details about Priyanka Nayan . Please comment below we will updated within a hour.