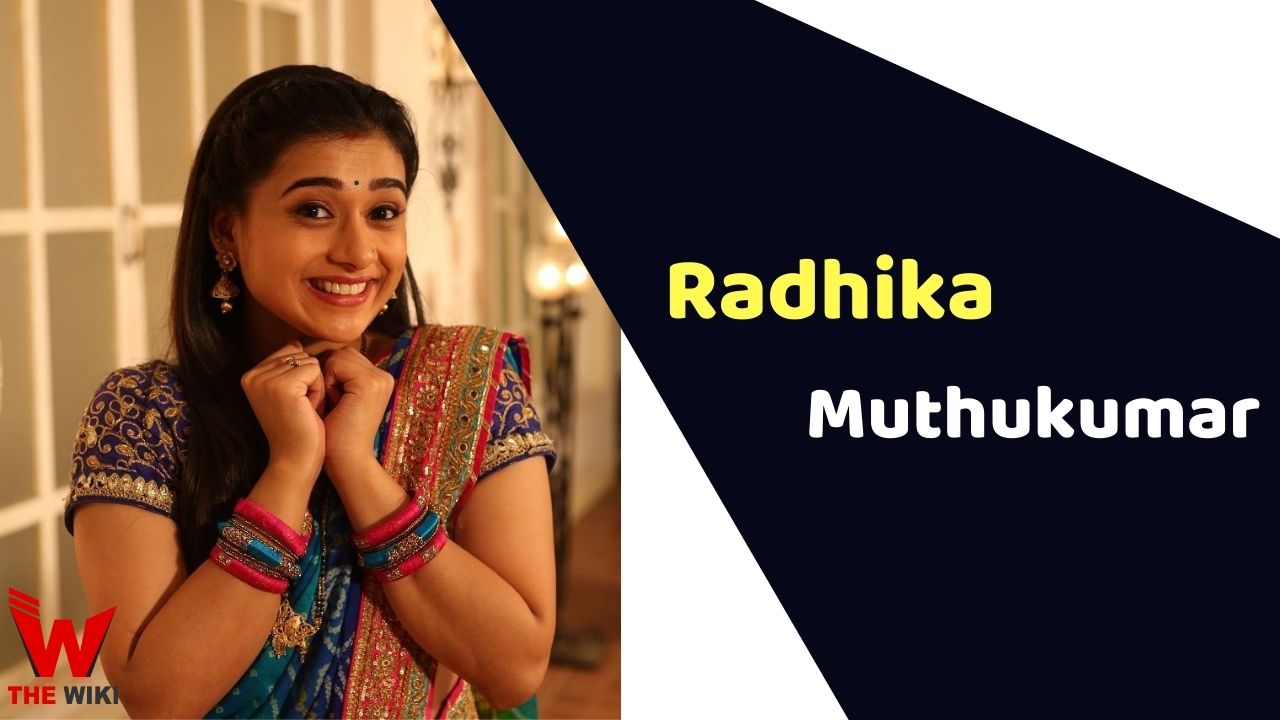 Radihika Muthukumar is an Indian television actress. She came into limelight for playing lead role of Simar in Colors TV show Sasural Simar Ka 2. She made her acting debut with show Kya Haal Mr. Panchal which aired on Star Bharat.

Radhika was born on 12th February 1991 in Delhi, India to a Hindu family. She has Elder sister Named Krithika Muthukumar Thapliyal.

In 2021, She got opportunity to play lead protagonist role in show Sasural Simar Ka 2.

Radhika got married to Abhishek Iyer in starting of lockdown in March 2020. He is Senior Manager at Morgan Stanley.

Some Facts About Radhika Muthukumar

If you have more details about Radhika Muthukumar. Please comment below we will updated within a hour.