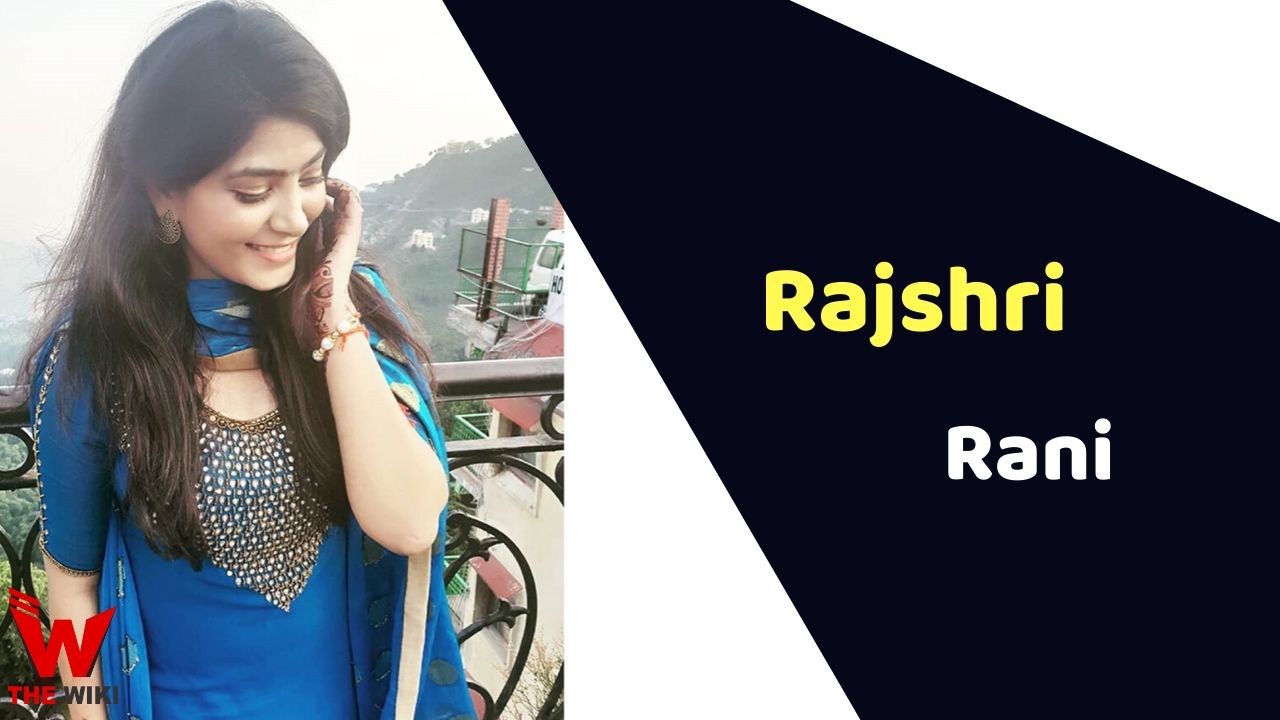 Rajshree Rani was born on 8 December 1987 in Fatehpur, Uttar Pradesh. She is the only daughter of Vishnu Shukla and Late Siyavati Shukla. She received her early education from Government Girls Inter College. After which she graduated from Christ Church College, Kanpur.

Rajshri made her debut in the serial Madhubala in the year 2012, in which she appeared in a very small role. Later she played episodic roles in shows Ek Kiran Roshni Ki, Savdhaan India, Haunted Nights and CID. She gained fame in the television industry from the 2014 serial ‘Suhani Si Ek Ladki’. In this serial, she played the lead character of Suhani. She was associated with this show for 3 years. After 2017, she has appeared in Ikyawann and Yehh Jadu Hai Jinn Ka.

Some Facts About Rajshri Rani

If you have more Details about Rajshri Rani. Please comment below we will updated within a hour.