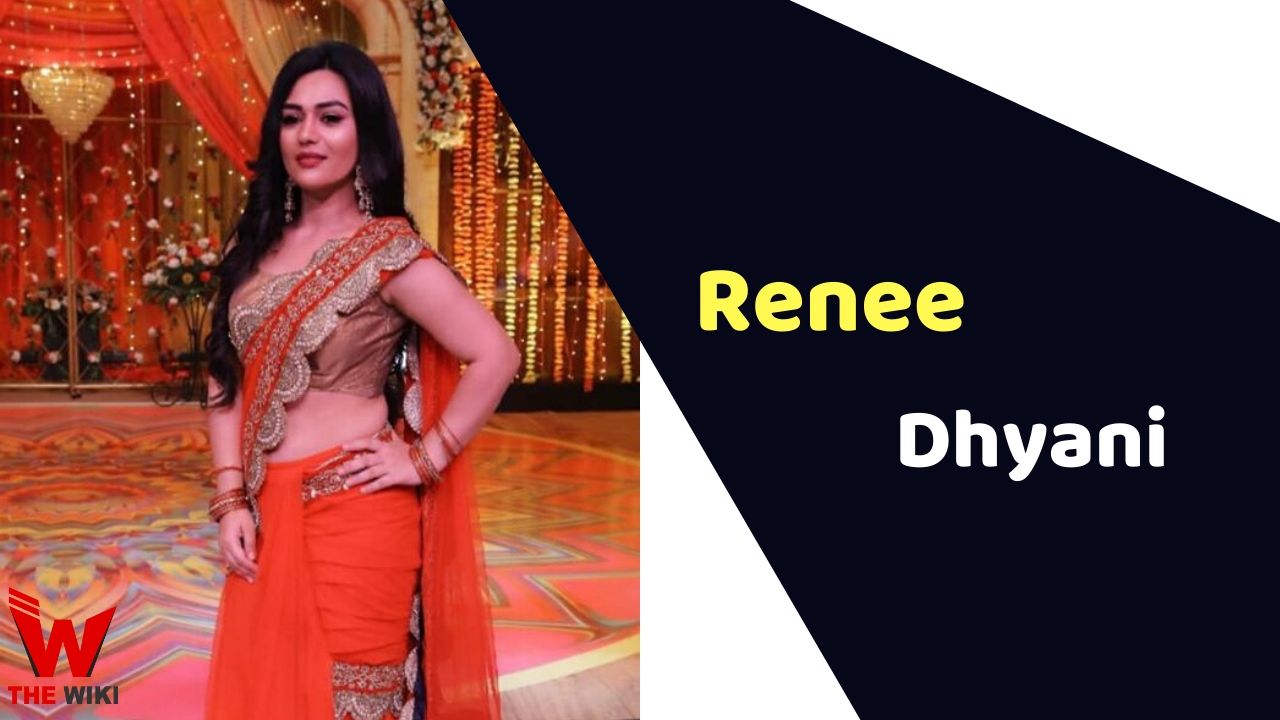 Renee Dhyani is an Indian television actress. She is known for television shows Ye Teri Galliyan, Kasam Tere Pyaar Ki and Chandrakanta. She is originally from Delhi.

Renee Dhyani was born in Delhi. She has passionate about acting and dancing since childhood. But she never imagined that she would debut on television with MTV Roadies. In 2011, she was selected from the delhi center for this show. Unfortunately she could not win the show. Later this show she was seen in many television serials and shows like Ye Teri Galliyan, Kasam Tere Pyaar Ki, Chandrakanta, Welcome – Baazi Mehmaan Nawazi Ki and Nadaniyaan.

Some Facts About Renee Dhyani

If you have more details about Renee Dhyani . Please comment below we will updated within a hour.