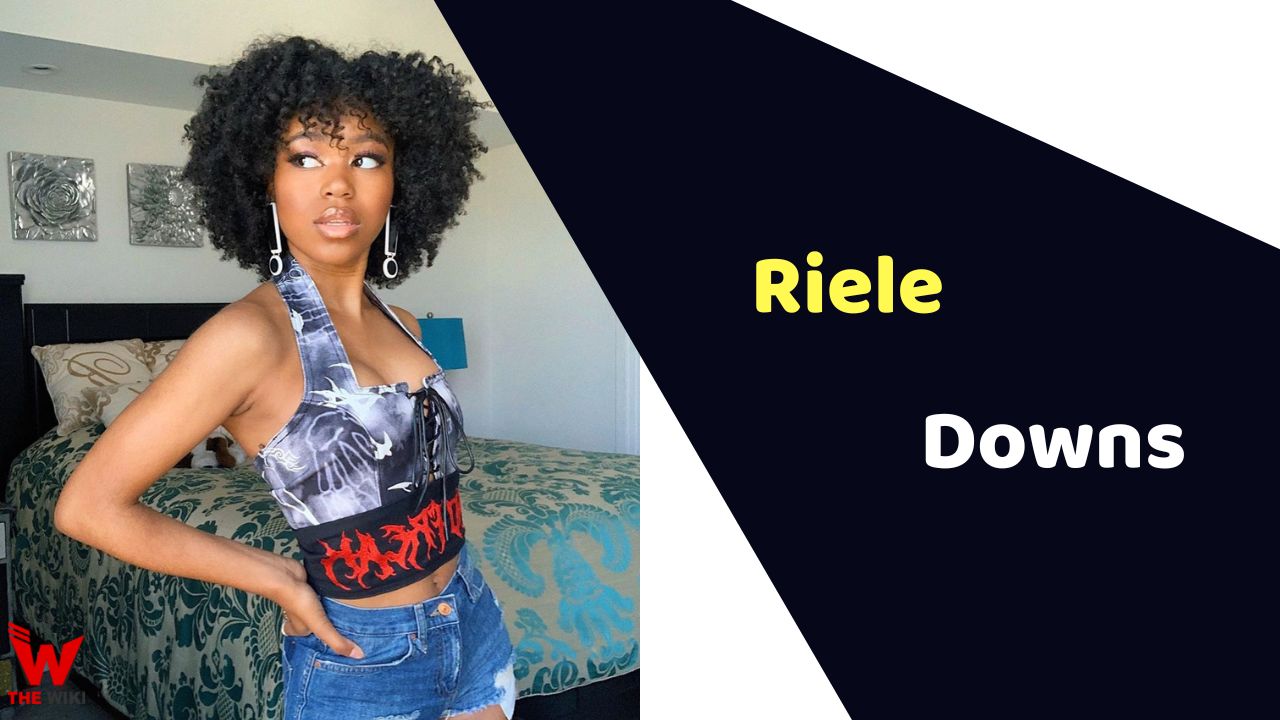 Riele Downs is a Canadian film and television actress who is known for playing lead role of Charlotte in Nickelodeon television series Henry Danger. She was also part of TV series like The Adventures of Kid Danger, Darby and the Dead and All That. Downs also played lead role of Faith in film The Best Man Holiday alongside s Morris Chestnut, Taye Diggs, Regina Hall and Terrence Howard.

Riele Downs was born on July 8, 2001 in Toronto, Canada. She is daughter of Scad and Elle Downs. She has an elder sister named Reiya Downs. Riele was fascinated about singing and dancing. At the age of 4 years, she got chance to feature in film Four Brothers starring Mark Wahlberg, Tyrese Gibson, André Benjamin and Garrett Hedlund as Amelia Mercer. In 2008, she was seen in an episode of television series ReGenesis. Riele subsequently played supporting roles in Rookie Blue, Peep and the Big Wide World and ‘Da Kink in My Hair.

Riele appeared in Faith in film The Best Man Holiday, written, co-produced and directed by Malcolm D. Lee. The film was sequel of Lee’s The Best Man (1999). Riele got immense popularity after her portrayal as Charlotte in famous Nickelodeon series, Henry Danger. She was also nominated for Favorite Female TV Star 2020 at Kids’ Choice Awards for this show.

In 2022, she played the role of titular role in Hulu’s supernatural teen comedy film Darby and the Dead.

Some Facts About Riele Downs

If you have more details about Riele Downs. Please comment below we will update within an hour.