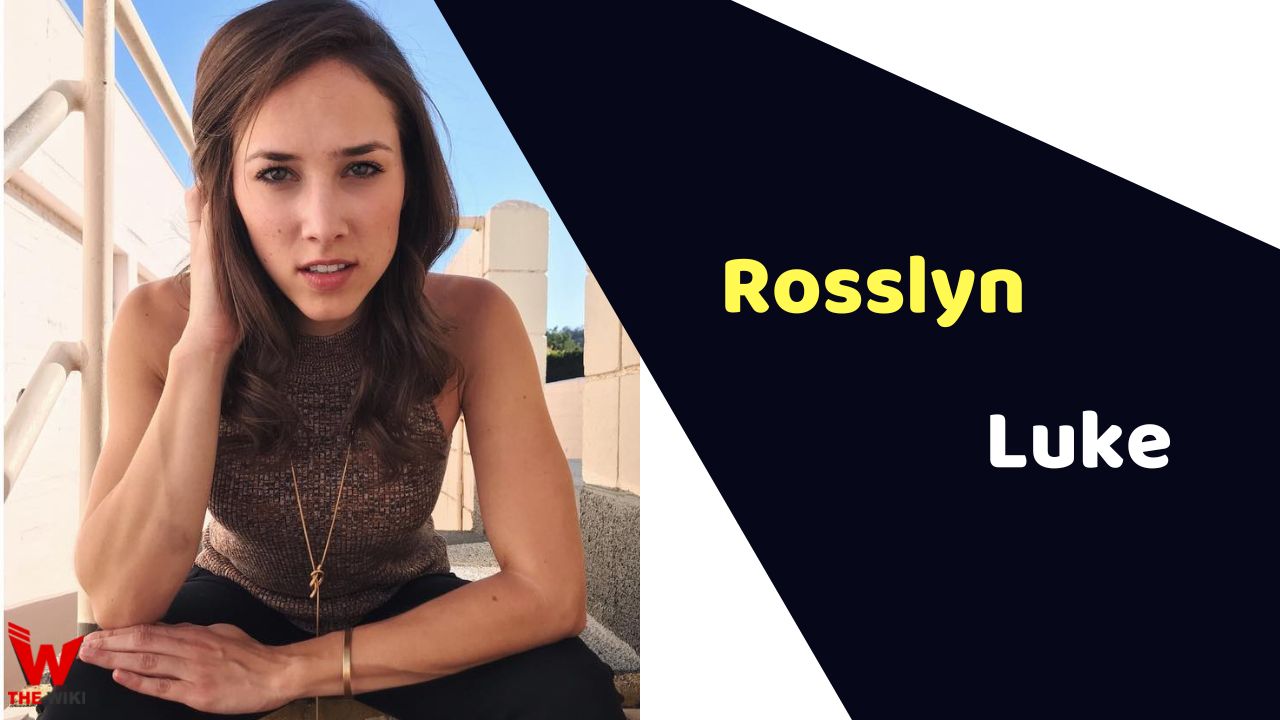 Rosslyn Luke is an American actress, producer and civil engineer. She is known for playing role of Sarah in television series Shrinking, aired on Apple TV+. She has also worked in television series such as Into the Dark, Z Nation and Escaping Evil: My Life in a Cult. Rosslyn has been active in entertainment service since 2012.

Rosslyn Luke was born in Seattle, Washington. She has completed high school graduation from Hanford High School in 2007. She later pursued Civil and Environmental Engineering from University of Washington. Initially, she worked for some private firm as a Civil Engineer.

In 2012, Rosslyn left the job and professionally started career as a model and actor. She got her first break with movie Bigfoot as Tina Gould. She subsequently appeared in BOYS, Sisters in Crime, Shrinking and Dead of Night.

Some Facts About Rosslyn Luke

If you have more details about Rosslyn Luke. Please comment below we will update within an hour.