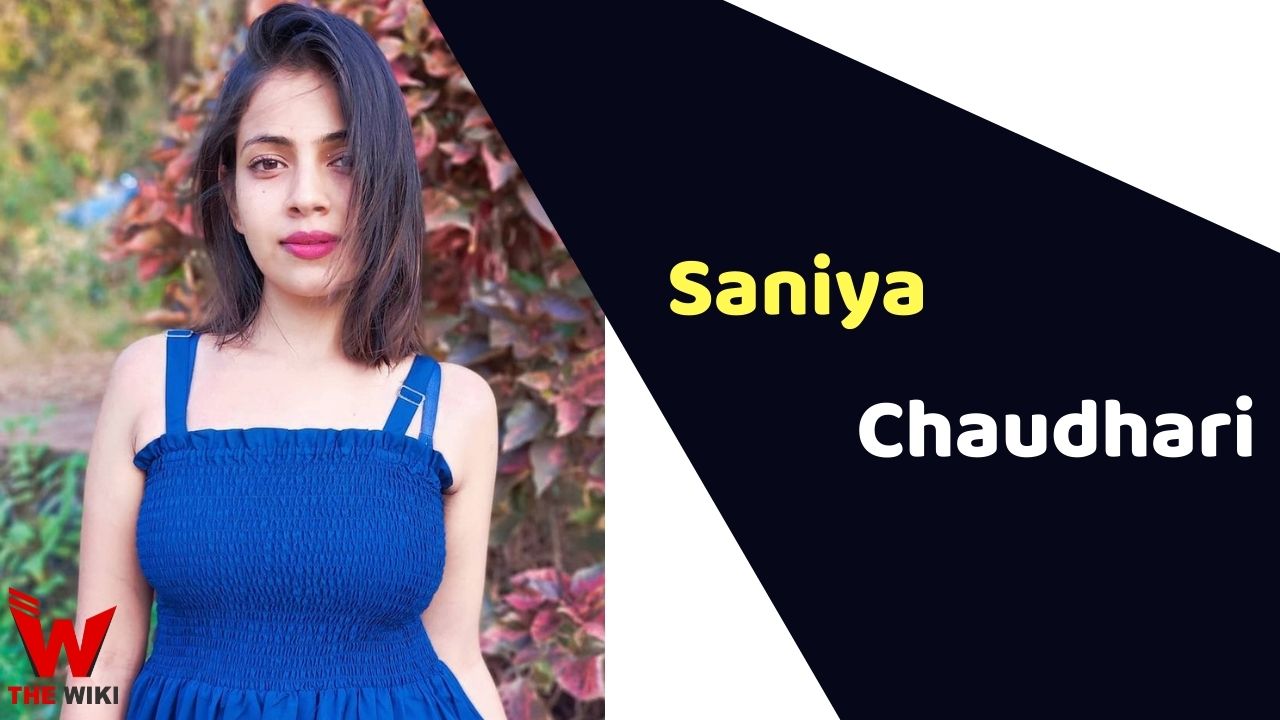 Saaniya Chaudhari is an Indian film and television actress. She has worked in Marathi, Bollywood, and Southern Indian films. She is known for her appearance in Marathi television shows such as Saang Too Ahess Ka, Daar Ughad Baye and Saajanaa. Saaniya has also participated in several Hindi web series.

Saaniya Chaudhary was born 29 October 1996 in Pune, Maharashtra. Her father’s name is Sushil Chaudhari and mother’s name is Manisha Bendre Chaudhary. She has a brother named Arya Chaudhari. She did her schooling at Bharati Vidya Bhawan, Pune, and completed her graduation from Fergusson College, Pune. In her college years, she began modeling and obtained film proposals.

Saaniya began her television career with the series Saajanaa aired on Zee Yuva in the year 2019, portraying the figure of Teju. Next, she has done the Horror series Saang Too Ahess Ka as Vaibhavi broadcasted on Star Pravah in the year 2020.

Saaniya debuted her career with the dramatic thriller film Ok Mein Dhokhe starring Chinni Chetan and Sapna Krishna in the year 2018. She is mainly known for her principal involvement in Hindi short films, TV series, dramas, theatres, and Kollywood movies. Saaniya has been a prominent part of the South Indian film industry for over five years now.

Some Facts About Saaniya Chaudhari