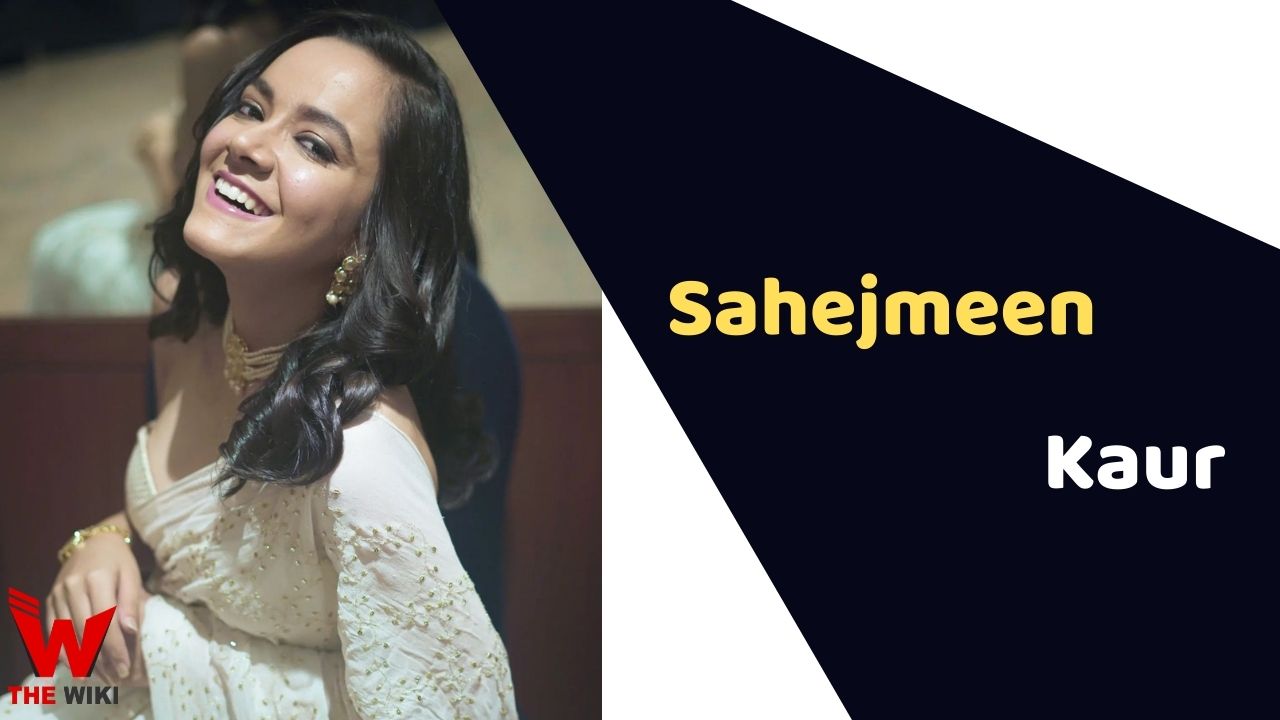 Sahejmeen Kaur is an Indian film actress. She made her debut in Bollywood through film Rakshabandhan starring Akshay Kumar and Bhumi Pednekar in 2022. She is originally from New Delhi.

Sahejmeen Kaur was born on 15 July 1998 in New Delhi, India to a well-to-do Sikh family. His father’s name is Manjeeet Singh and mother’s name is Sonia Kaur. He has an elder brother Kanwardeet Singh. Sahejmeen studied Mass Communication from SGTB Khalsa College of Delhi University and later pursued marter’s degree in Mass Communication and Journalism at IP University.

Sahejmeen started her career as a theatre artist and joined a theatre group named Mrit Pathshala. She has worked in popular stage play Kala Yug: The Age of Darkness through the group. In 2021, she came to Mumbai and grabbed her first role of Saraswati in Hindi film Rakshabandhan, directed by Aanand L. Rai. She starred alongside Akshay Kumar, Bhumi Pednekar, Sadia Khateeb, Deepika Khanna and Seema Pahwa in the film.

Some Facts About Sahejmeen Kaur

If you have more details about Sahejmeen Kaur. Please comment below we will update within an hour.