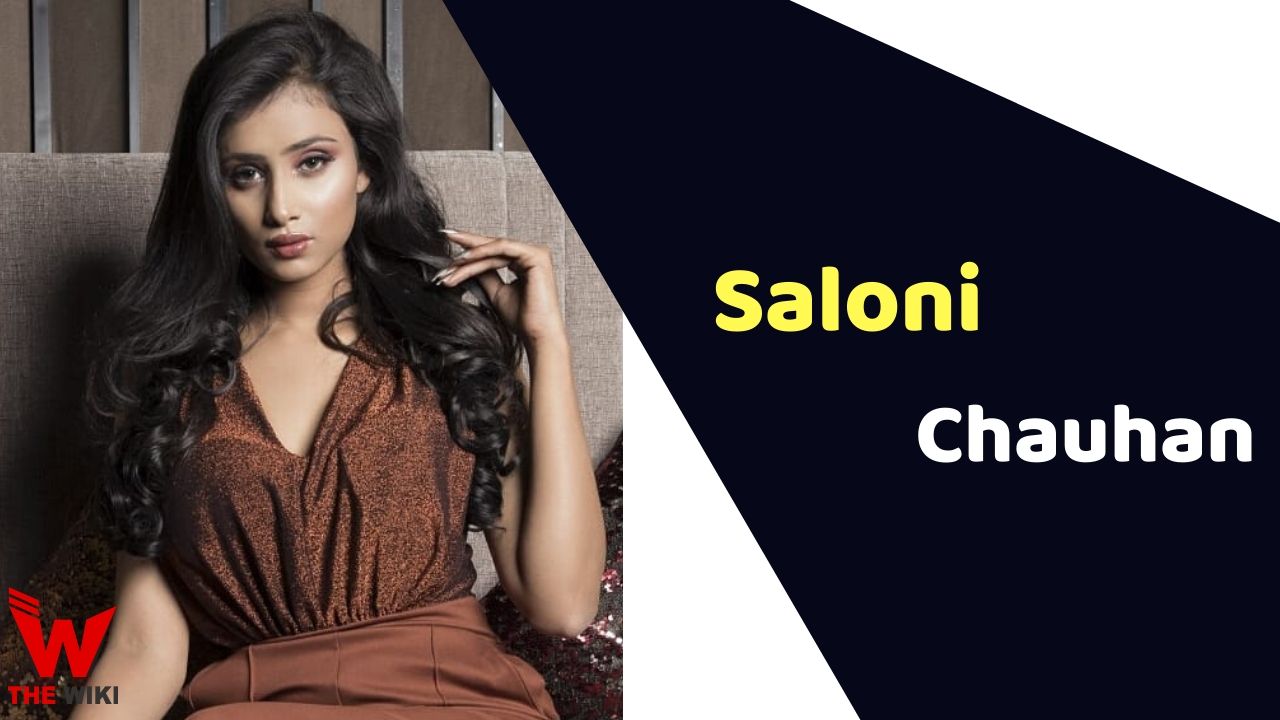 Saloni Chauhan is an Indian television actress and model. She made her debut in the television industry with the Star Plus channel show Yehh Jadu Hai Jinn Ka. Prior to this, she has worked in the modeling industry for many years. Saloni is originally from Sendhwa.

Saloni Chauhan was born in Sendhwa, Madhya Pradesh. She is the daughter of Nitin and Poonam Chauhan. She has two siblings Raj and Sakshi Chauhan in the family. Saloni had always a dream of working in the glamor industry. After schooling, she moved to Indore and worked in modeling for a few years.

In 2019, Saloni moved to Mumbai to pursue an acting career. She got her first breakthrough in Mumbai from the TV serial Yehh Jadu Hai Jinn Ka in 2019. She played the character of Raakh Jinn in the show. She will soon be seen in the Ajay Devgan starrer film Bhuj.

Some Facts About Saloni Chauhan

If you have more details about Saloni Chauhan. Please comment below we will updated within a hour.