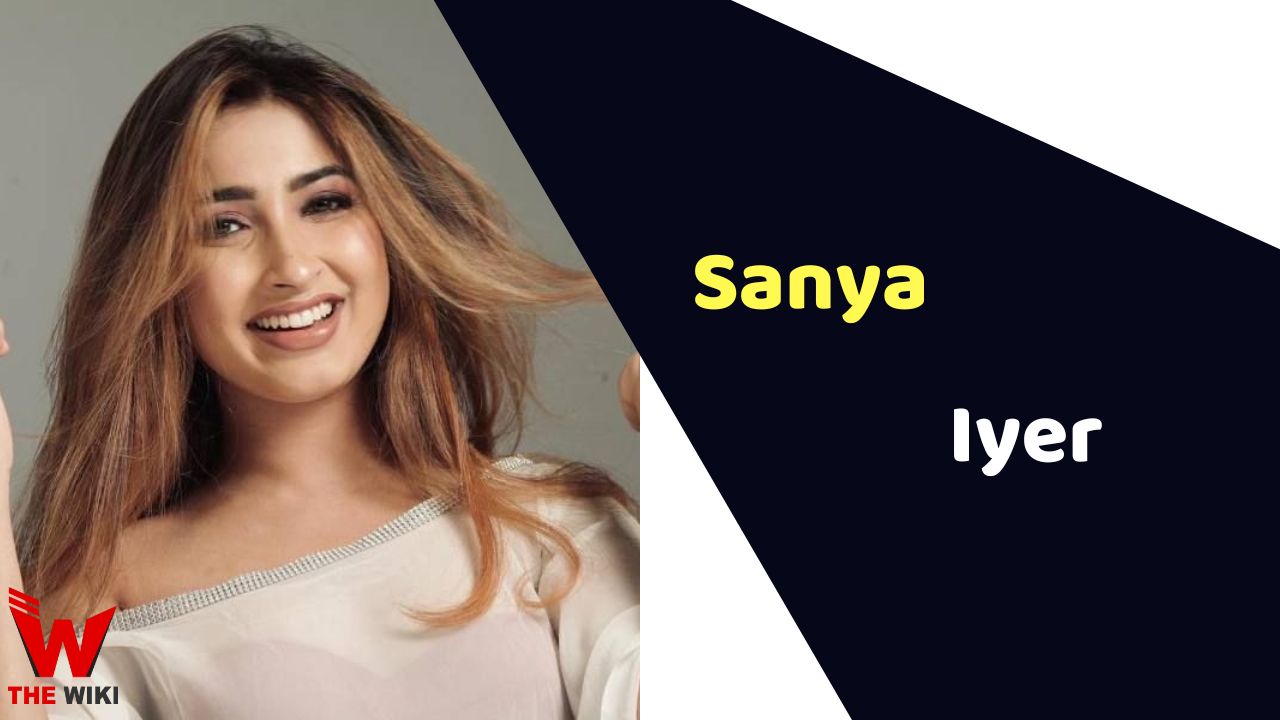 Sanya Iyer (also known as Saniya Iyer) is an Indian actress and model who works in the Kannada television industry. She made her acting debut through television show Putta Gowri Maduve (2018). After that, she became popular and worked in many other serials too. Sanya is also a social media influencer and quite popular on Instagram.

Saanya was born on 21 September 1998 in Bangalore, Karnataka. Her father’s name is Sudesh K.Rao, who is a director and her mother’s name is Deepa Iyer who is an actress. She did her early schooling at Carmel School, Padmanabhnagar. She has pursued her graduation in Bachelor of Arts from the College of Journalism And Mass Communication, Bangalore.

Since her mother was an actress, Sanya developed a great interest in acting from an early age. Therefore she started acting in many serials along with her mother. After her higher secondary, she started working as a model. She also did a serial Putta Gowri Maduve in 2012 by which she gained immense popularity. She also did films like Mukha Putta and Vimukhti. In 2022, she appeared in Bigg Boss Kannada OTT season 1 as a contestant.

Some Facts About Sanya Iyer

If you have more details about Sanya Iyer. Please comment below we will update within an hour.