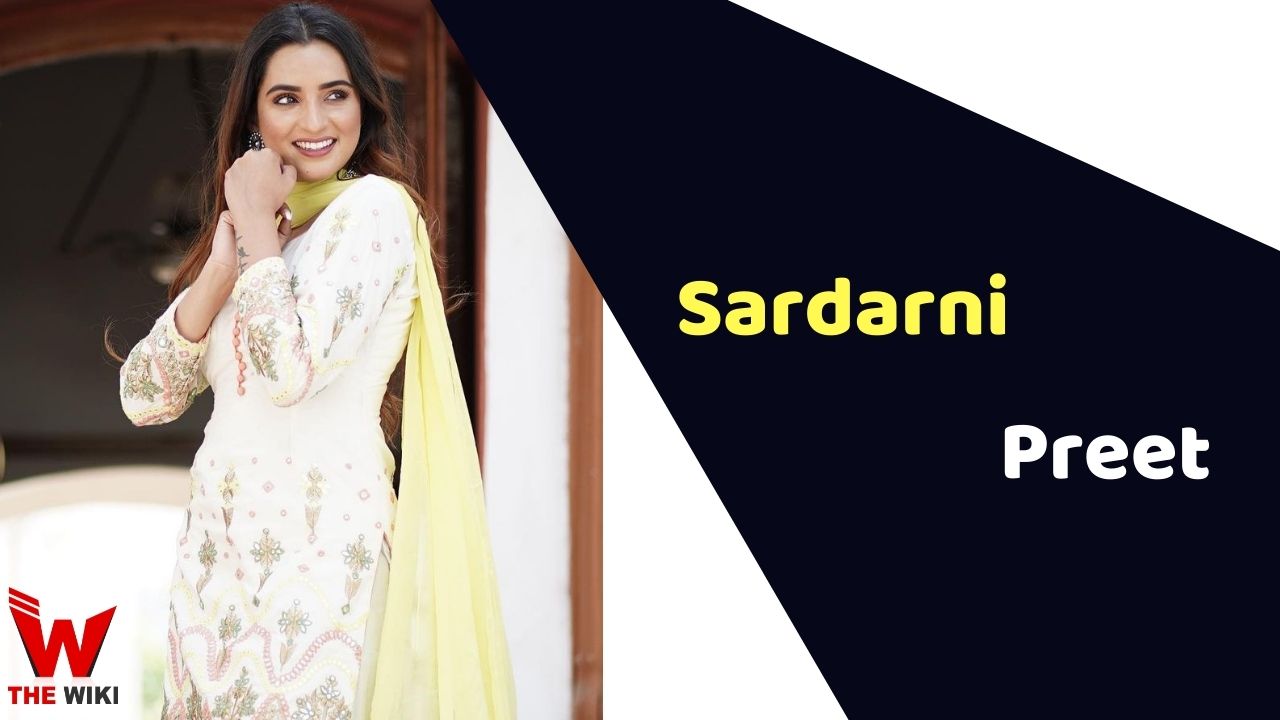 Gurpreet Kaur (also known as Sardarni Preet) is an Indian Punjabi television and film actress and model. She is known for playing lead role of Geet in Zee Punjabi’s television show Geet Dholi. She has also worked in television programs Kamli Ishq Di. In 2019, she was seen in Punjabi film Batti Wali Gaddi alongside Ravinder Rarry, Sunny Gill, Billo.

Some Facts About Gurpreet Kaur

If you have more details about Gurpreet Kaur. Please comment below we will updated within a hour.