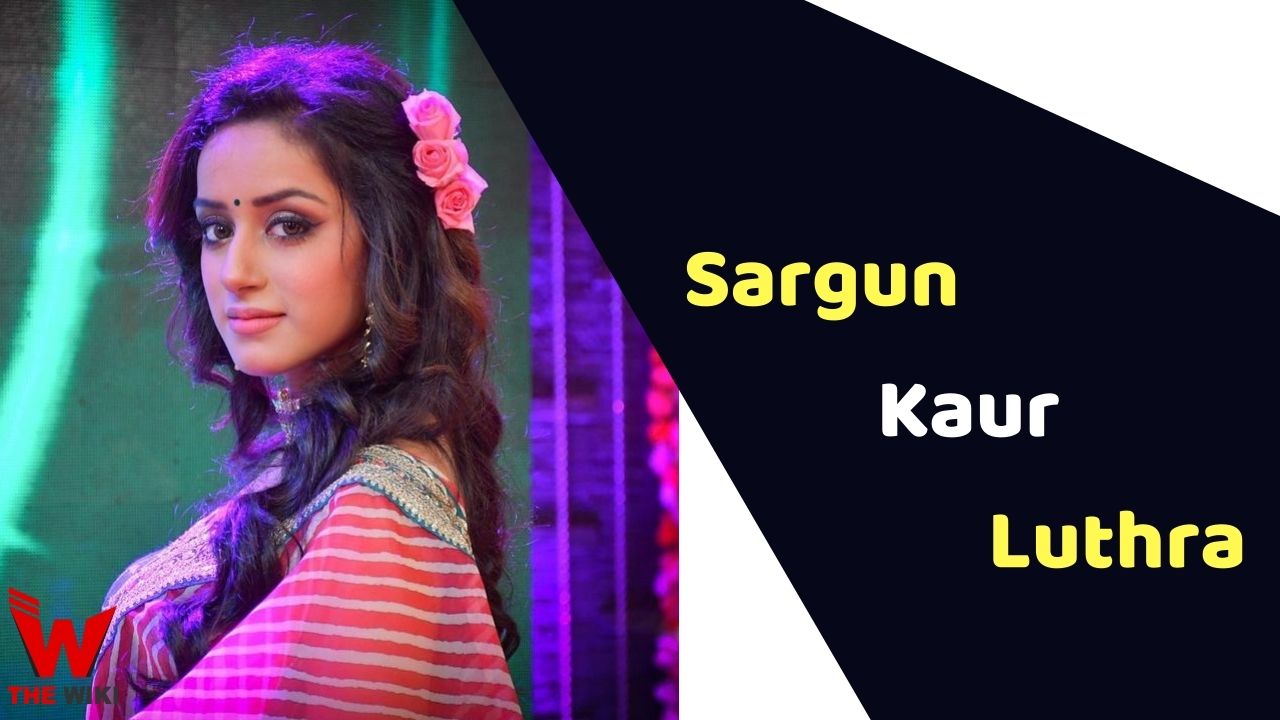 Sargun Kaur Luthra is an Indian television actress who known for her performance in television serials like Ye Hai Chahatein, Kaal Bhairav, Mayavi Maling and Tantra. She started her career with Star Bharat Channel’s show Kaal Bhairav ​​in the year 2017. Sargun is originally from Delhi.

Sargun Kaur Luthara was born on 24 November 1998 in Delhi, India to a Sikh family. Her mother’s name is Sarabjit Kaur. she also has a brother named Harman Luthar. She has been very fond of acting since childhood. She got her early education from the Guru Harikishan Public School in Delhi. She is graduated from Mata Sundari College, New Delhi. she left her graduation in middle and started her acting career.

Sargun got her first major breakthrough with Star Bharat’s television show Kaal Bhairav. She was selected as female lead after giving 20 times audition for the show. Later, she was also seen playing an important role in a show Tantra. Sargun became a household name after playing the lead role of Prisha on Balaji Telefilms show Ye Hai Chahatein.

Some Facts About Sargun Kaur Luthra

If you have more details about Sargun Kaur Luthra. Please comment below we will updated within a hour.