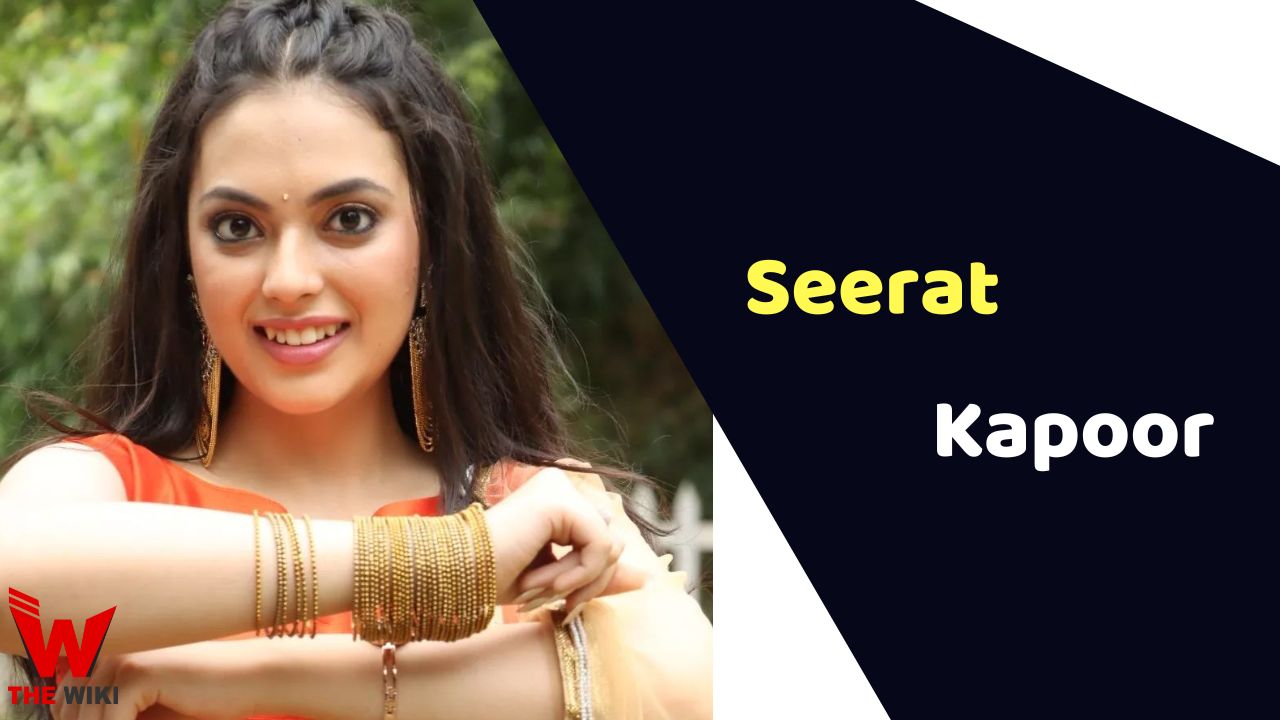 Seerat Kapoor is an Indian actress and model who mainly works in Hindi television serials. She is popularly known for playing a role of Cheeni Tripathi in Star Plus’s serial daily soap opera serial Imlie in 2022. She has worked in several modeling competitions.

Some Facts About Seerat Kapoor