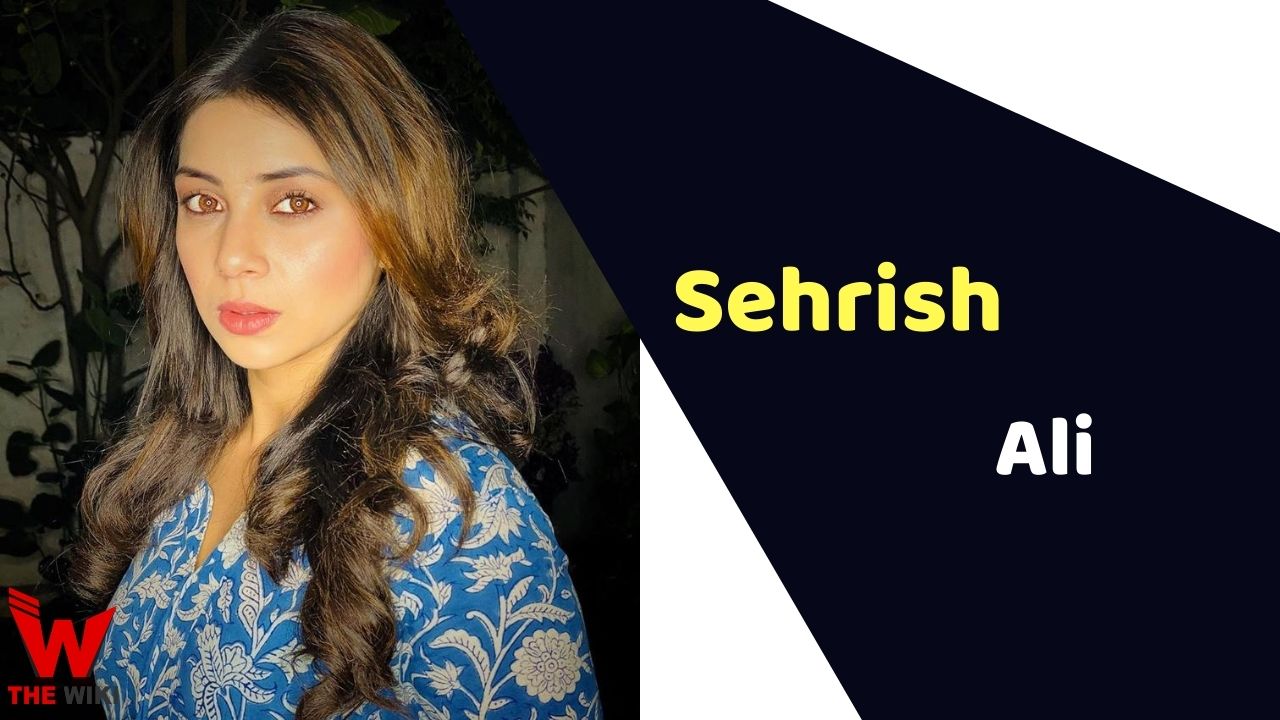 Sehrish Ali is an Indian television actress and model. She is known for TV serial such as Diya Aur Baati Hum, Apna Time Bhi Aayega and Guddan Tumse Na Ho Payega. She is from Bhopal, Madhya Pradesh.

Sehrish Ali was born on 15 September,1992 in Bhopal, Madhya Pradesh. Sehrish father is Rizwan Ali and mother is Shabeena Ali. She also has a brother Azam Ali. She completed her schooling from Carmel Convent Senior Secondary School, Bhopal and her college studies from Bhopal School of Social Sciences, Bhopal.

Sehrish started as a model and entered television. In 2009, she made her television debut with the serial Bhagyavidhaata. She also worked in popular TV serials like Mann Kee Awaaz Pratigya, Dil Boley Oberoi, Yeh Vaada Raha and Kasam Tere Pyaar Ki. She has won  Zee Rishtey Award for Favourite Bhabhi for Diya Aur Baati Hum.

Sehrish is rumoured to be dating Syed Adil Kazmi who also is an actor.

Some Facts About Sehrish Ali

If you have more details about Sehrish Ali. Please comment below we will updated within a hour.