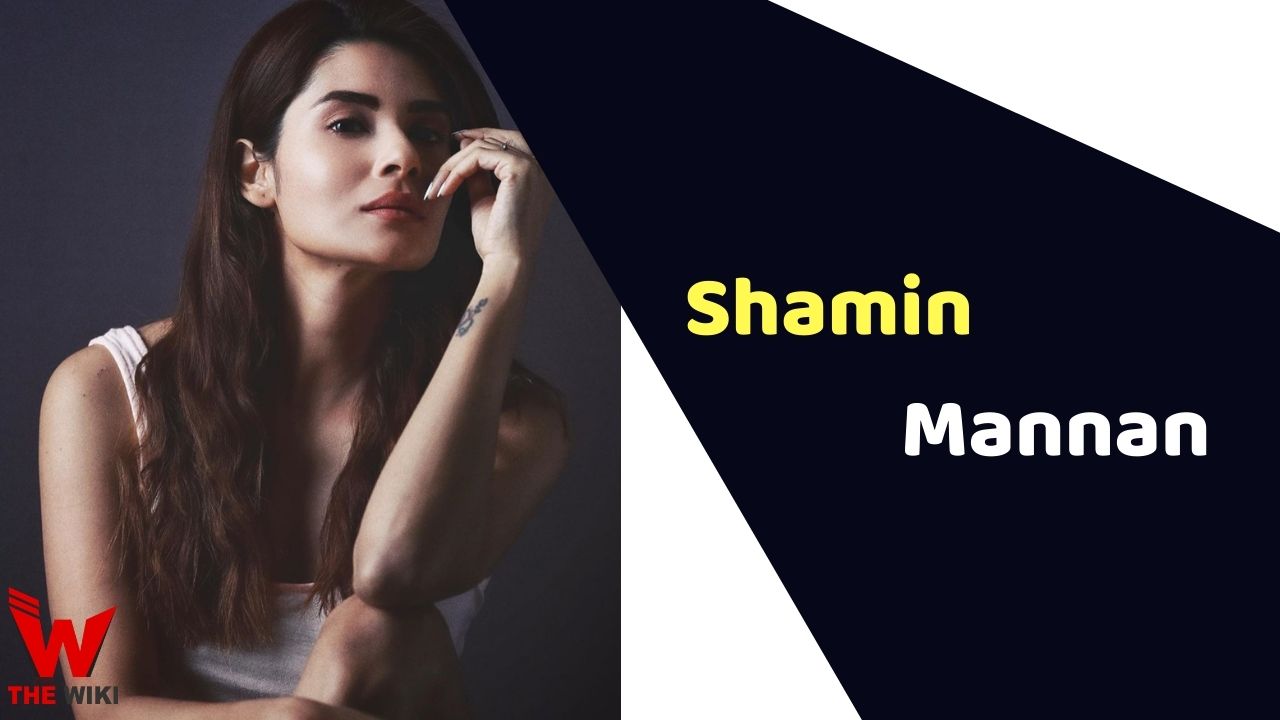 Shamin Mannan was born on 11 June 1992 in Dibrugarh, Assam. She has one younger sister, Tamanna Mannan who is also a TV actress. She started her career in 2006 from the serial Banoo Main Teri Dulhann alongside Sharad Malhotra and Divyanka Tripathi Dahiya. This serial was based on the movie Zulm in 1994.

Shamin Mannan ties the knot with long time boyfriend Atul Sharma in a private ceremony in Assam on 3 December 2017. The wedding ceremony was attended by close family and friends.

Some Facts About Shamin Mannan

If you have more details about Shamin Mannan. Please comment below we will updated within a hour.