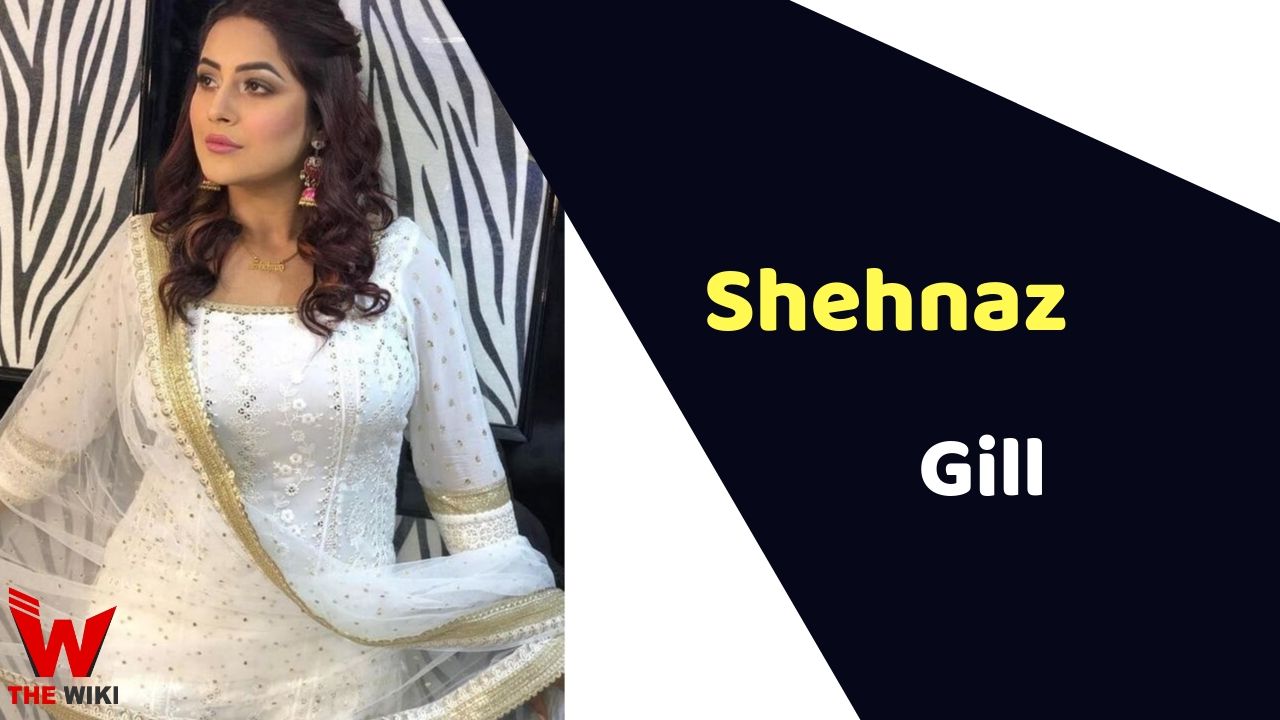 Shehnaz Gill is an Indian film actress who is active in Punjabi films and albums. She started her career in 2005 through modeling. She was seen in the Punjabi film ‘Kala Shah Kala’ in 2019. Shehnaz is originally belongs from Chandigarh.

Shehnaz Gill was born in Chandigarh on 27 January. She comes from a non-film background. No one in her family is associated with film and acting. Gill was born in a Punjabi Jatt family. Her father Santokh Singh is a famous politician of punjab. Appart from Her she has an younger brother Shehbaz in the family.

Gill started her career in 2015 through modeling, she wanted to make a name in the acting world since childhood. Gill got a chance to show her talent in “Shiv Di Kitaab”. In which she faced camera for first time. After this she appeared as a model in many albums like ‘Yeh Baby’, ‘Lakh Lahnta’, ‘Yaari’.

Shehnaaz started her film career in 2019 with a Punjabi film “Kala Shah Kala”. In which she was seen with Sargun Mehta and Jordan Sandhu and Bindu Dhillon. She got recognition from Bigg Boss season 13 in Mumbai industry. In this television show of Salman Khan, she was seen as a contestant. This show greatly increased her popularity.

Some Facts About Shehnaz Gill

If you have more Details about Shehnaz Gill. Please comment below we will updated within a hour.