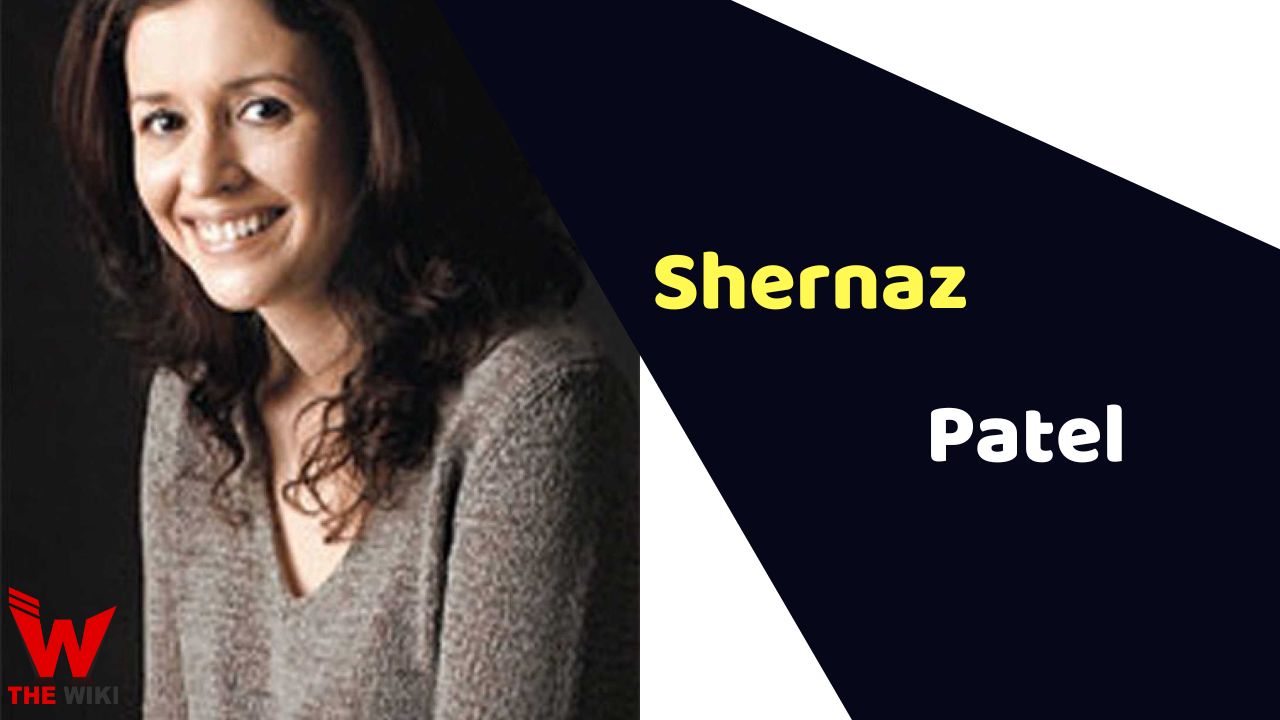 Shernaz Patel is an Indian film and theater actor who predominantly works in both English and Hindi movies. She is known or famous for her role in films like Black (2005) and Guraarish (2010). She was also part of some English theatres in Mumbai. Shernaz also gave voice to Yashoda in the TV series Little Krishna.

Shernaz Patel was born on 1 January 1970 in Mumbai, in a Gujrati family to Burjor Patel and Ruby Patel. Both her father and mother are professionals in theater arts. She has also been interested in acting and theater since childhood. She also used to take part in school plays.

Shernaz was sent to the Fort Convent School for her primary education. She loved to partition in school plays. After her schooling, she enrolled in Elphinstone College and the University of Mumbai for graduation. With all this, she also attended the Royal Conservatoire of Scotland of Music and Drama to learn the basics of acting.

Shernaz started her career with Mahesh Bhatt’s movie Janam in the year 1986. She and the actor Rajit Kapoor made their acting debut as the lead in the English drama Love Letters in 1992, which was directed by Rahul da Cunha and is still being performed as a play. She starred in Sooni Taraporevala’s documentary Little Zizou (2009), directed by Mira Nair’s longtime collaborator.

She was also seen in the season finale of TVF Tripling in the year 2016 where she was seen portraying the role of the mother of the siblings.

Some Facts About Shernaz Patel

If you have more details about Shernaz Patel. Please comment below we will update within an hour.